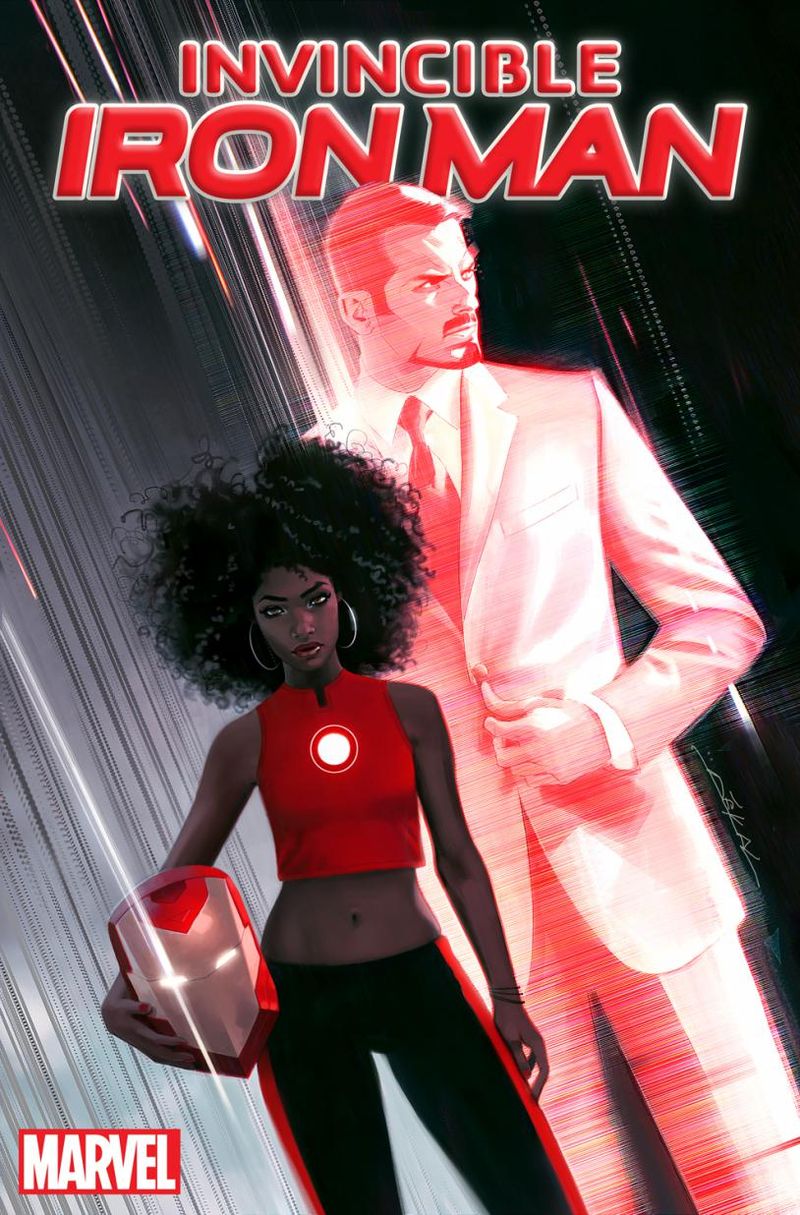 Tweet
How to stream the Germany vs. France UEFA Euro 2016 semi-final online