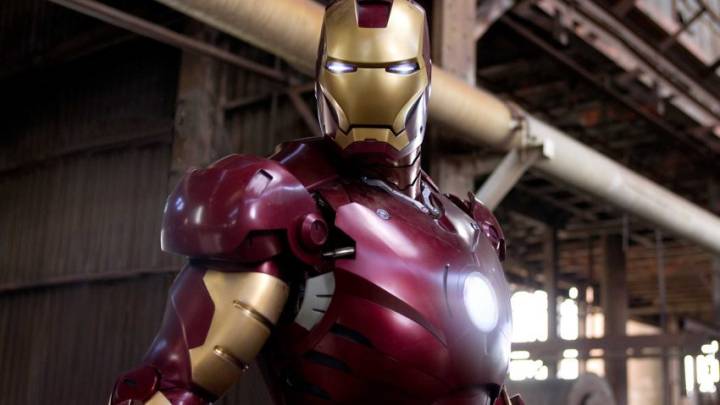 Tony Stark, a.k.a. Iron Man, sure has killed a lot of bad guys over the course of several Marvel movies. Not only has Iron Man killed people in his own movies but he’s also caused plenty of mayhem in the Avengers movie franchise as well.

YouTube user Mr Sunday Movies has done yeoman’s work by putting together a compilation of every single Iron Man kill that not only includes human opponents, but robots as well.

Incidentially, the video covers Iron Man, Iron Man 2, The Avengers, Iron Man 3 and Avengers: Age of Ultron, so it’s likely Iron Man has an even higher kill count after his appearance in Captain America: Civil War. In all, the video estimates that Iron Man has killed 75,157 bad guys, although the bulk of those came from blowing up a massive spaceship to thwart an alien invasion in the first Avengers movie. In contrast, Iron Man has killed a total of only 76 robots.