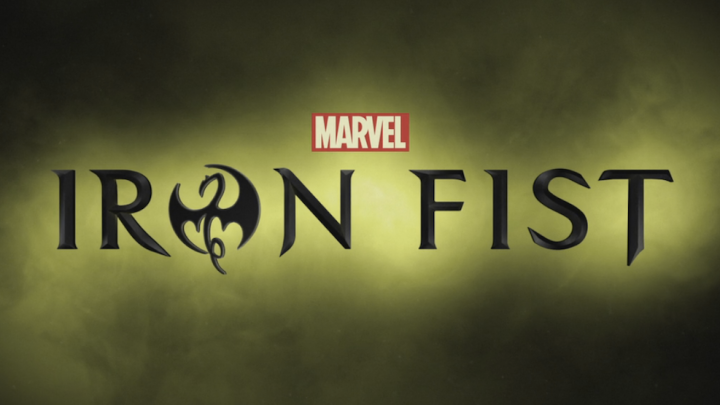 Marvel’s next show, Iron Fist, officially has a release date. On Tuesday, the studio shared a short video on YouTube revealing that all thirteen episode of the show will arrive on Netflix on March 17th, 2017. Iron Fist will be the fourth series in what has been an extremely fruitful partnership between Netflix and Marvel.

Although The Punisher managed to garner enough attention in Daredevil’s second season to warrant his own show, Iron Fist will be the final Marvel series to hit Netflix before all four heroes team up in The Defenders miniseries. Marvel is averaging two shows a year and has already announced that The Defenders is scheduled for 2017, so we’ll like see the superhero team-up come to fruition next fall.

Watch the full date announcement teaser for Iron Fist below:

Fifteen years after being presumed dead in a plane crash, Danny Rand (Finn Jones) mysteriously returns to New York City determined to reclaim his birthright and family company. However, when a long-destined enemy rises in New York, this living weapon is forced to choose between his family’s legacy and his duties as the Iron Fist.

Along with the video, the official Iron Fist Twitter account also shared a new image from the show. It shows Danny Rand (Iron Fist) absolutely going to town on some bad guys. Seriously, that’s a whole lot of bodies in the background: