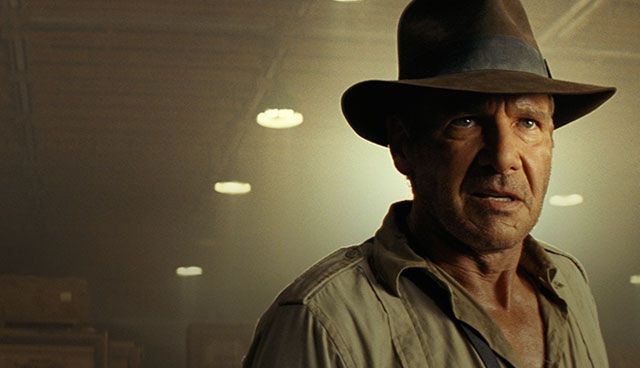 There are few film trilogies more beloved than Indiana Jones. Even the tragic misstep that was Kingdom of the Crystal Skull didn’t do much to temper the excitement that fans have for the characters and the franchise, which is why most of us didn’t bat an eye when Disney announced plans for a fifth movie.

Bringing Harrison Ford back for one last adventure could give a chance to send the series out on a high note, but based on comments from the Lucasfilm Story Group at Star Wars Celebration this weekend, the fifth movie might be the beginning of a much larger cinematic universe, rather than the end of the story.

“Kiri [Hart] and her group have mapped out a story and timeline across multiple platforms many years in advance, many exhausting years in advance,” said ILM President Lynwen Brennan. “We have a great honor to have responsibility for, so we want to be really careful with that. Not only for Star Wars but with Indiana Jones, which we’re all really excited about as well.”

As Collider explains, the Story Group at Lucasfilm is responsible for keeping track of all the interconnected stories in the Star Wars universe and long-term planning for the main episodes and the spinoffs.

Brennan’s comments seem to suggest that the team will be performing similar tasks for the Indiana Jones franchise, which would imply that the fifth movie (which has yet to be written) will not be the end of this universe.

Now, that’s not to say that we’ll be getting an Indiana Jones movie every year à la Star Wars, but don’t be surprised if Lucasfilm turns back the clock to tell stories of Jones’ youth or side stories from this universe in the future.