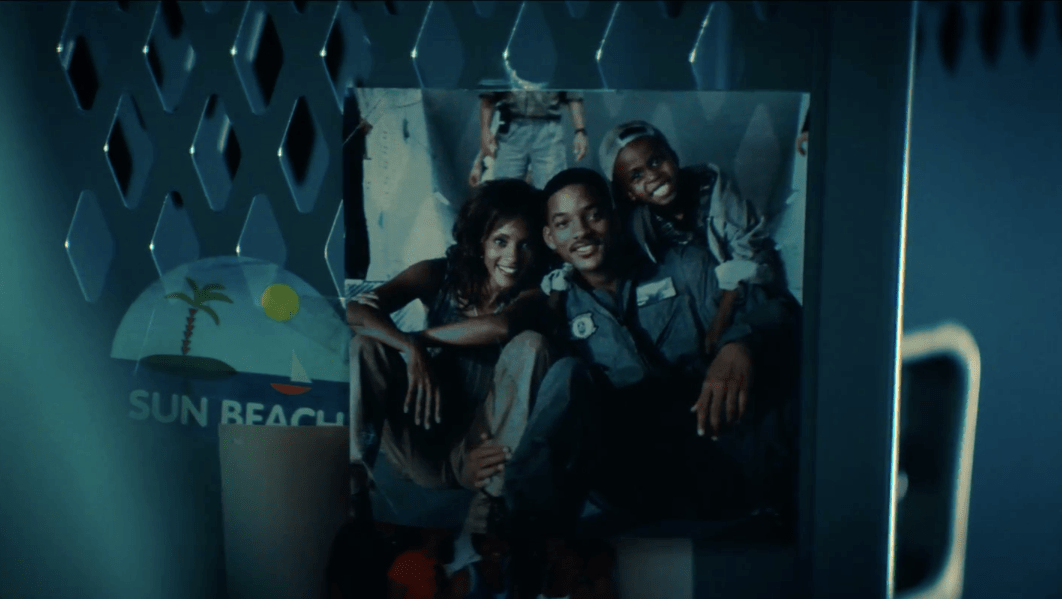 The great thing about a sequel to a schlocky 20-year-old action movie is that the expectations are never going to be very high. Yes, people have been clamoring for a new Independence Day for years, but after watching the latest official trailer, I’m still having trouble deciding whether Resurgence is going to be a fun romp or an overproduced disaster with headache-inducing visual effects.

SEE ALSO: How do planes fly? This animation explains everything you need to know

Regardless of how it turns out, there’s plenty to get excited about if you were a fan of the original. Jeff Goldblum is back as scientist David Levinson, Bill Pullman returns as ex-president Thomas J. Whitmore and Jesse Usher will play the part of Steven Hiller’s (Will Smith) stepson.

Sadly, Smith himself didn’t film any scenes for the movie, as his character was killed in the aftermath of the original movie while testing an alien fighter jet (aka, Smith didn’t want to be in the movie), but if you pay close attention during the trailer, you can actually see a photo of Steven Hiller at the 0:28 mark.

It’s not the cameo we wanted, but it’s nice to see that Resurgence will acknowledge the existence of the main character from the first movie:

Along with the new trailer, 20th Century Fox is also putting the original Independence Day on sale for just $0.99 on Google Play this weekend, with all proceeds going directly to Earth Day Network.