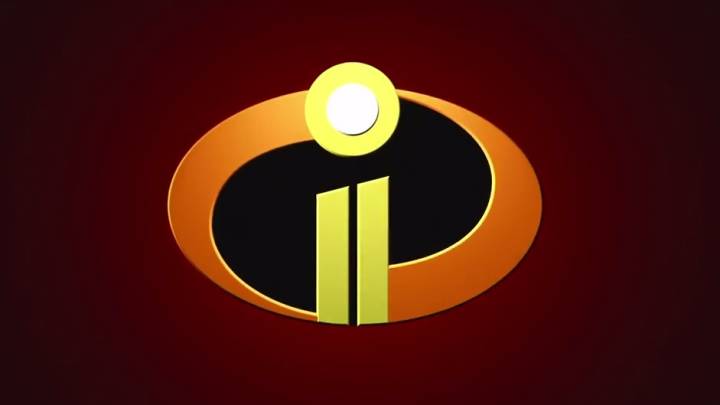 Thirteen years ago, Pixar released a superhero movie. The Incredibles wasn’t expected to make as big of a splash as Toy Story 2 or Finding Nemo, but audiences were intrigued, and it went on to become one of the highest-grossing and highest-rated animated films of all time. The final moments of the film seemed to set up a sequel, but despite director Brad Bird saying that he would be willing to return to the franchise, The Incredibles went dark for over a decade.

Then, on Saturday morning, a teaser trailer dropped. Bird announced back in 2015 that the Incredibles sequel would be his next film after Tomorrowland, but we had to see it to believe it. Below, we finally have proof that Incredibles 2 exists, and it will hit theaters in summer of 2018, seemingly picking up right where the first left off.

Almost every member of the original cast will return for the sequel, including Craig T. Nelson (Mr. Incredible), Holly Hunter (Elastigirl), Sarah Vowell (Violet), Samuel L. Jackson (Frozone), and Huck Milner will take over for Spencer Fox as Dash. We also learned earlier this week that Bob Odenkirk and Catherine Keener have joined the cast, but we don’t know anything about their roles yet. Perhaps we’ll hear their voices in the next trailer.

As for the plot, we know that Mrs. Incredible will be thrown into action this time around while her husband “face his greatest challenge yet” — taking care of the kids by himself. Incredibles 2 will hit theaters in summer 2018.