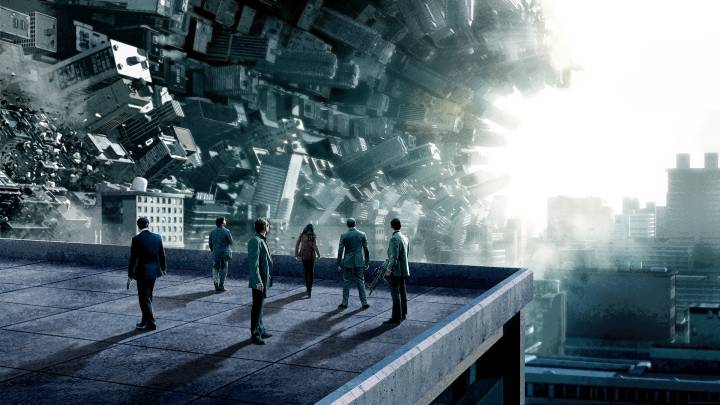 If you’re a fan of Christofer Nolan movies, then Inception must be high on your favorite movies list, and that puzzling ending ensures that you’ll keep bringing up the film whenever someone discusses the 2010 movie. But now, nearly a decade later after its launch, we finally know what happened, and we can put that matter to rest for good.

The final Inception scene shows Dom Cobb finally getting back home, just after moving through US customs without a hitch. By accomplishing his mission in the dream, he was able to win his reward — have his criminal record erased.

But just as Cobb gets home, he goes for his kids without verifying whether he’s in a dream or in real life. The final shot shows Cobb’s totem, the spinning top, but Nolan doesn’t let us find out whether it’ll continue spinning, an indication we’re still in a dream, or whether it’ll stop, which means we’re in real life.

Nolan never explained the ending, saying that the only thing that matters is that Cobb doesn’t care anymore if he’s dreaming or not. One other explanation for that ending is that it’s a potential cliffhanger for an Inception sequel. But now, thanks to Michael Caine, we know what happens. Per The Independent’s report from mid-August, the actor introduced a Film 4 Summer Screen at Somerset House showing of Inception, and he revealed what Nolan told him about reality and dreams inside the movie:

When I got the script of Inception, I was a bit puzzled by it and I said to him ‘I don’t understand where the dream is’. I said, ‘When is it the dream and when is it reality?’ He said, ‘Well when you’re in the scene it’s reality.’ So get that – if I’m in it, it’s reality. If I’m not in it, it’s a dream.

Because Caine is in that final scene, it must mean that everything that happens is real, and that spinning top would eventually rest, proving it’s not a dream.