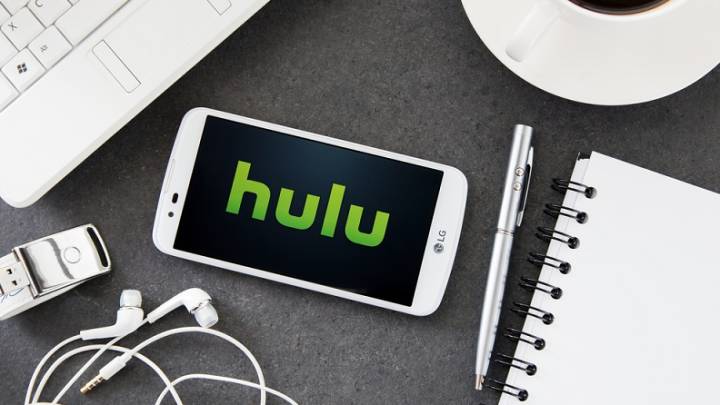 Though Netflix is the 800-pound gorilla when it comes to video streaming, it’s certainly not the only company that has benefited tremendously from the marked rise in cord-cutting. At a special event held in New York City earlier today, Hulu delivered a number of impressive announcements while essentially signaling its intention to compete more ably with the likes of Netflix and HBO.

First, Hulu announced that its streaming service now boasts more than 20 million subscribers in the U.S. As a point of reference, Hulu’s subscriber base stood at 17 million back in January, so the service has experienced some solid growth in just a few months time. Additionally, Hulu also announced a large and impressive licensing deal with DreamWorks Animation along with a new feature which will — at long last — enable users to download content for offline viewing. Incidentally, the offline viewing feature will reportedly debut ahead of the 2018-2019 TV viewing season.

Notably, downloaded content from Hulu will come packed with ads for users who don’t have the company’s premium subscription.

Today, Hulu announced its plans to become the first company to offer a downloadable content experience with opportunities for advertisers. The new feature will make it possible for subscribers to access their favorite shows and movies on the go, with no internet connection required, and will give advertisers the opportunity to reach their target audiences in a viewing experience never before available to advertisers.

Though Netflix currently boasts more than six times as many subscribers as Hulu, it’s clear that Hulu is making some bold moves to grow its subscriber base quickly in an effort to play catch-up. Indeed, Hulu’s deal with DreamWorks is something right out of Netflix’s own playbook.

Moreover, Hulu announced plans to roll out a number of new original series, including shows from Mindy Kaling, Ramy Youssef, and Jerrod Carmichael. The company also announced that the award-winning Handmaid’s Tale will return for a third season.