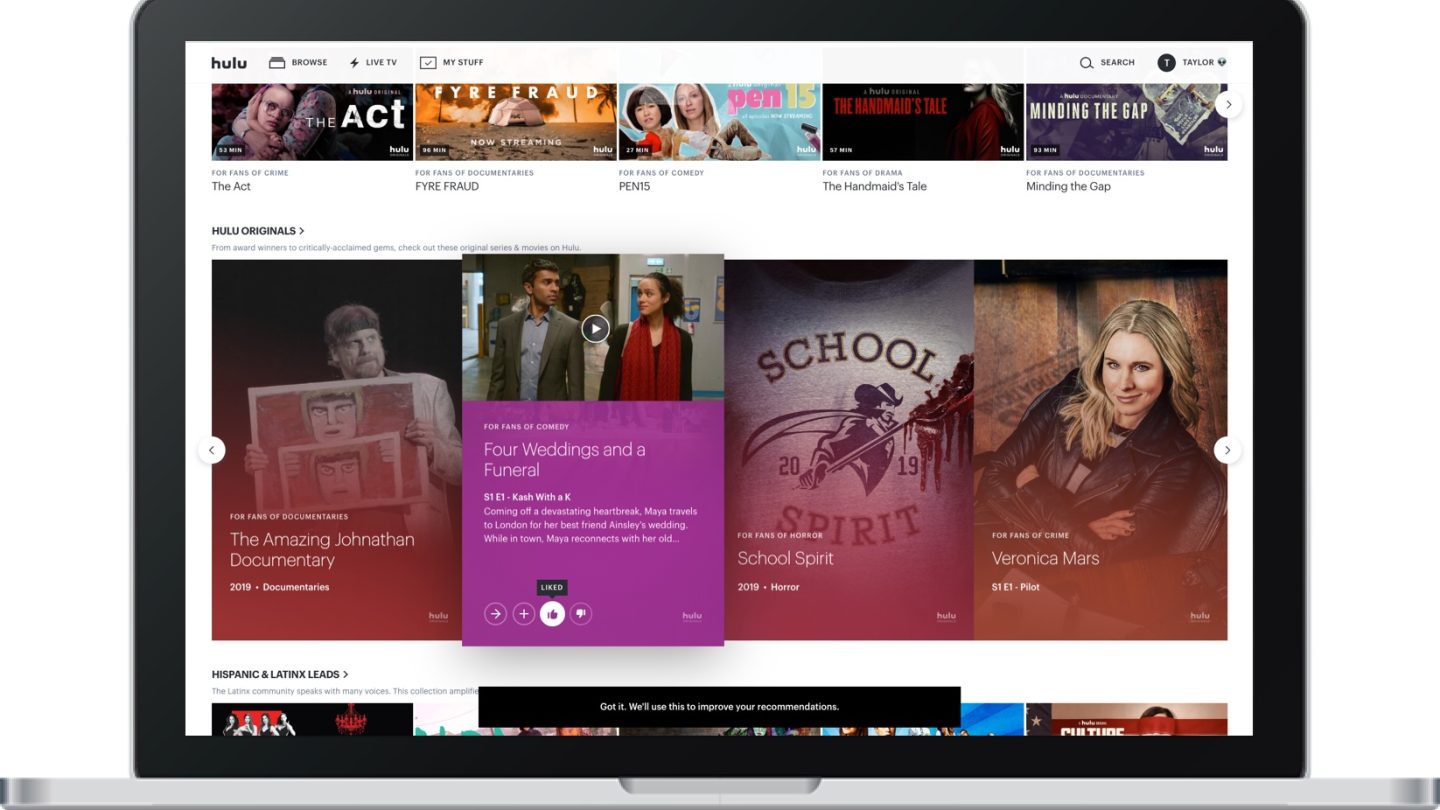 This is the second time the price of Hulu + Live TV has increased in 2019, as the company upped the price from $40 to $45 in January at the same time as it lowered the price of the standard ad-supported plan.

“Price changes are never easy to stomach, and we know that many people don’t watch live television year-round, so we’ve made it easy for Hulu subscribers to switch back and forth between our plans to best suit their needs,” explains the team at Hulu. “If you love college football, choose Hulu + Live TV during the season, then switch to one of Hulu’s less expensive on-demand plans when it’s over. If you enjoy most of your TV on demand but really want to watch live election news, just switch to Hulu + Live TV for a few months.”

Those who depend on Hulu for live TV service won’t be thrilled with this news, but it’s just one of several price hikes in the industry over the past year. Back in April, YouTube TV had its own $10 price increase, while AT&T TV Now (once known as DirecTV Now) has jumped all the way to $65 a month in 2019.

Meanwhile, Sony’s live TV offering, PlayStation Vue, will be shuttering in January. Sony says “the highly competitive Pay TV industry, with expensive content and network deals, has been slower to change than we expected.” It may be one less challenger for the likes of Hulu, Google, Sling, and AT&T to deal with, but it goes to show just how difficult it can be to balance a competitive offering with the realities of the TV industry.