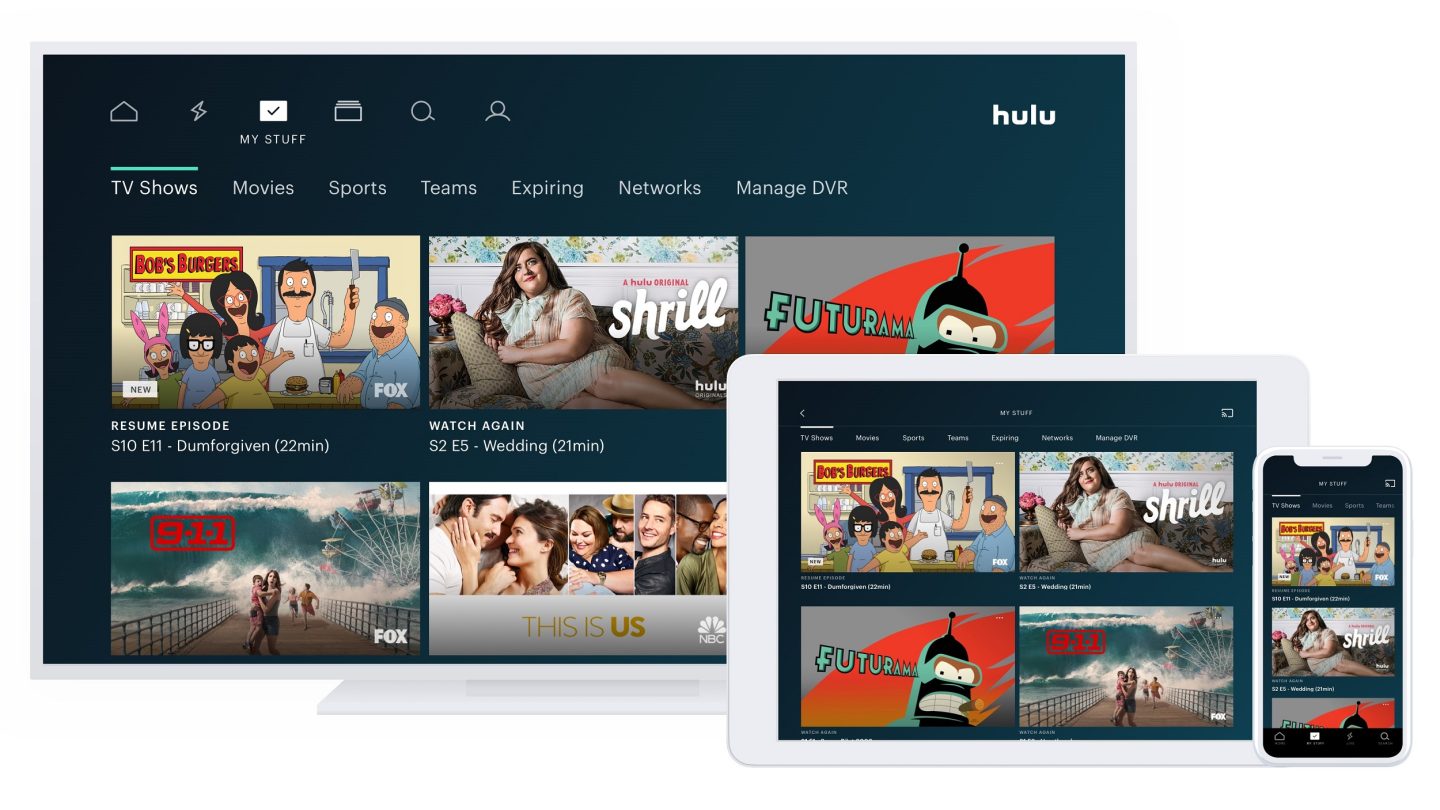 In September, announced Hulu price increases for both of Hulu’s on-demand plans. As of October 8th, Hulu’s ad-supported plan will increase in price from $5.99 to $6.99 per month. Meanwhile, Hulu with no ads will jump from $11.99 up to $12.99 per month. This will apply to current and new subscribers, but if you act fast, you can save some money before the higher prices go into effect.

If you’ve never subscribed to Hulu before and want to check it out, head to this page for a free trial.

How to avoid the Hulu price increase

In addition to a monthly subscription, Hulu also offers an annual subscription at a discounted rate for its ad-supported plan. For now, that annual subscription costs $59.99, but it will also rise to $69.99 per year on October 8th. As long as you sign up before bumps up the price, you can save $10 on a year of Hulu with ads. If you had planned on subscribing to the streaming service anyway, there’s no reason not to save a few dollars by locking in your subscription before raises the price.

Before we move on, we should note that this price increase does not affect any Hulu + Live TV plans or the Bundle. Last December, increased the price of Hulu + Live TV from $54.99 to $64.99 per month. It was the third price hike for the service, which was once $39.99 per month.

The Bundle still costs $13.99 per month and becomes more compelling with every new price increase for each individual service like Hulu. The Bundle includes access to Disney+, +, and Hulu’s ad-supported plan. You can also upgrade to Hulu (No Ads) for an extra $6 per month.

If you’re on the fence about signing up for Hulu, you might want to check out some of the recent new releases. Later this month, Dopesick will debut on Disney’s streaming service, recounting the story of the people who manufactured the opioid crisis in America. Michael Keaton not only produced the show, but he also stars in it. There are also some great movies coming in October: