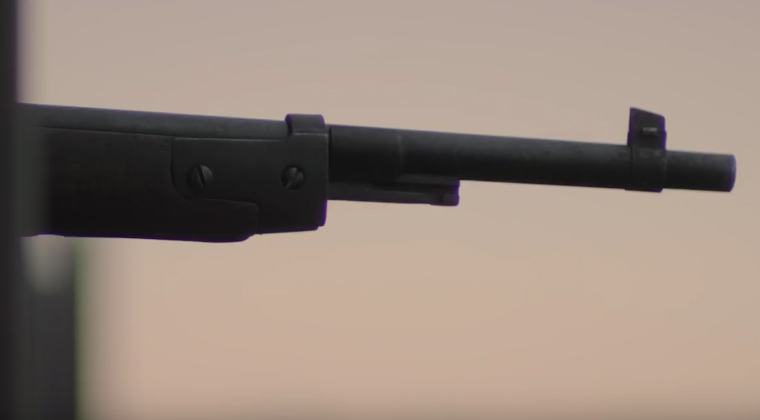 Those of you who have read 11.22.63, one of Stephen King’s latest best-sellers, already know what Hulu’s next short series will be about. Everybody else should only know the story is about a professor who discovers a portal in time and embarks on a journey to prevent the assassination of President John F. Kennedy.

Hulu scored the rights for the book, turning it into an eight-part miniseries. The series will debut on President’s Day 2016 – that’s Monday, February 15th, and right after The Walking Dead resumes.

Having read the book already, I can only tell you I’m more than excited to see 11.22.63. Meanwhile, we can all watch the show’s two existing teaser trailers below.