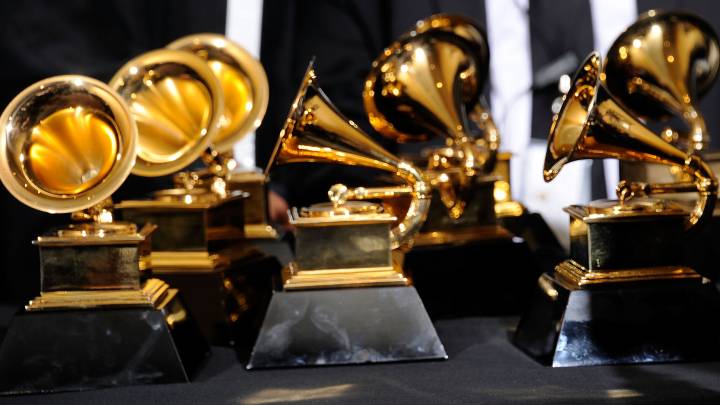 The Grammy Awards aren’t always the most exciting award ceremonies out there, although you never know when Kanye West will do something wacky to disrupt the proceedings. If you want to watch the Grammys live over the Internet tonight, you have a couple of options, although sadly none of them are as simple as watching them live through a dedicated YouTube live stream.

MUST SEE: The first Game of Thrones season 6 trailer is here and it’s scary for so many reasons

First, you can use CBS All Access, which is CBS’s streaming service that gives you access to all of its content including live TV. The app is available on Roku, Chromecast, Android, Xbox, Apple TV and Fire TV, although you should know that it costs you $5.99 per month to subscribe. That said, you can also get a free trial of the service that lasts one week, so if you haven’t taken advantage of the free trial before, you can do so just before the Grammys tonight.

The other option, as explained by Cut Cable Today, is to use a TV antenna that has over-the-air DVR capabilities.

“The Over-the-Air DVR business is growing and it’s been wonderful news for people who want to record, pause, or rewind live TV,” Cut Cable Today explains. “If you want the best experience, I strongly suggest using an antenna with an OTA DVR. With the use of an antenna and OTA DVR, you’ll be able to pick up major networks such as CBS. This means that you can watch The Grammy’s live stream straight on your TV at no cost!”

Of course, doing this means that you’ll have to actually own an OTA DVR antenna. If you don’t already have one, then it looks like your only option for watching the Grammys online tonight is through CBS All Access.

The Grammys start tonight at 8 p.m. ET on CBS.