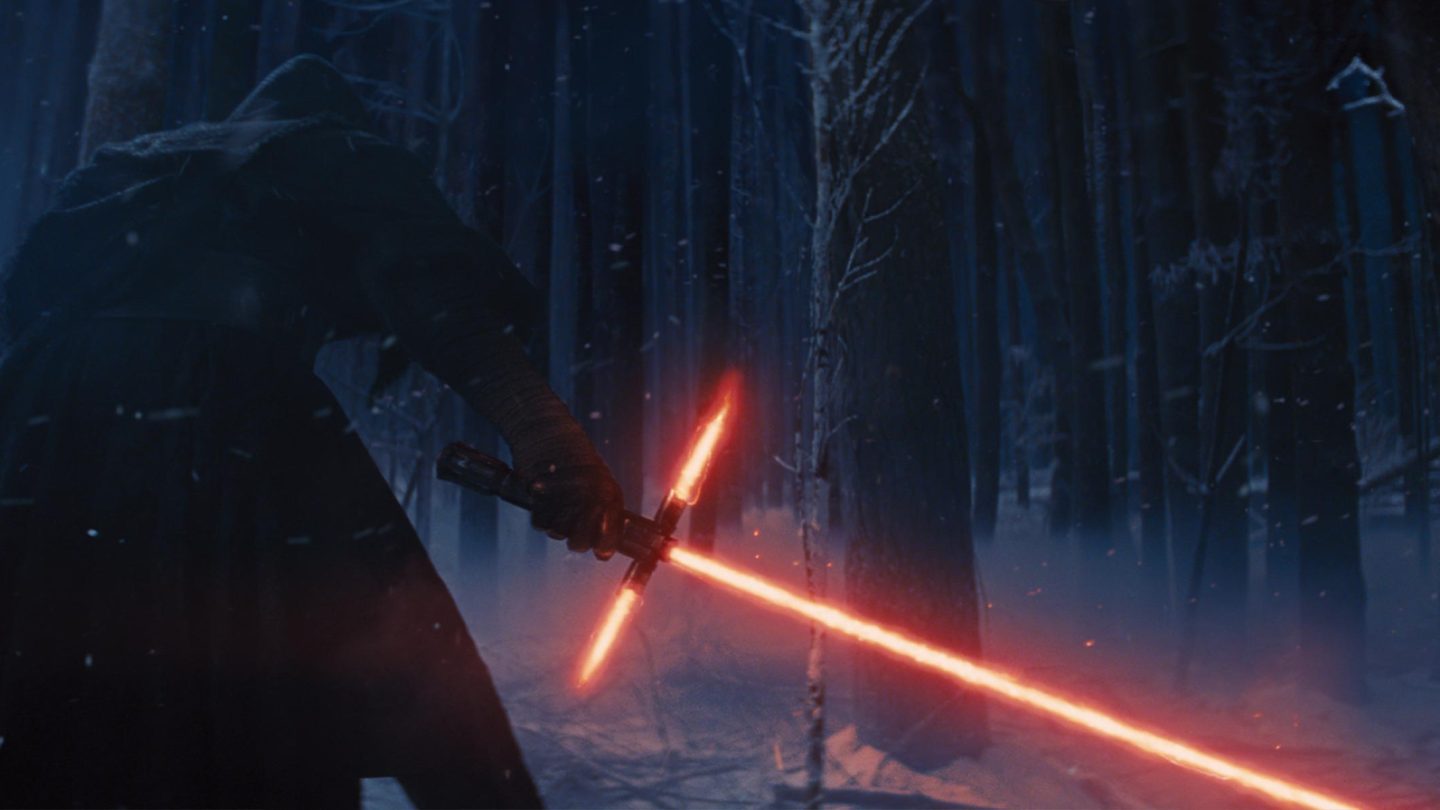 For the next several hours, everyone is going to be on edge. And no, it’s not because they received a threatening phone call in the middle of the night or spent the past few days preparing for an intimidating job interview. It’s because hundreds of people have already seen Star Wars: The Force Awakens, and no one wants to be spoiled.

SEE ALSO: What you need to know before seeing ‘Star Wars: The Force Awakens’

On Wednesday night, less than 24 hours before the release of the highly anticipated sequel, Stephen Colbert came up with a very clever idea to save us all from spoilers.

If disconnecting from all forms of social media isn’t an option, you can instead do your part by helping to flood the Internet with fake spoilers using the hashtag #SpoilerSpoilers. These #SpoilerSpoilers don’t have to look especially authentic, they just need to exist in the same space as the real spoilers in order to throw us off the scent and confuse everyone.

Here’s an example from Colbert himself:

That tri-blade lightsaber turns out to be able to talk. Its catchphrase: “Hey! I'm lightsaberin' here!" #spoilerspoilers

Of course, now I’m going to be disappointed when Kylo Ren’s lightsaber doesn’t actually have a catch phrase, but at least I didn’t see any important plot spoilers before I see the movie tonight.

If you want to know more about this noble cause, be sure to watch the full segment from The Late Show with Stephen Colbert below: