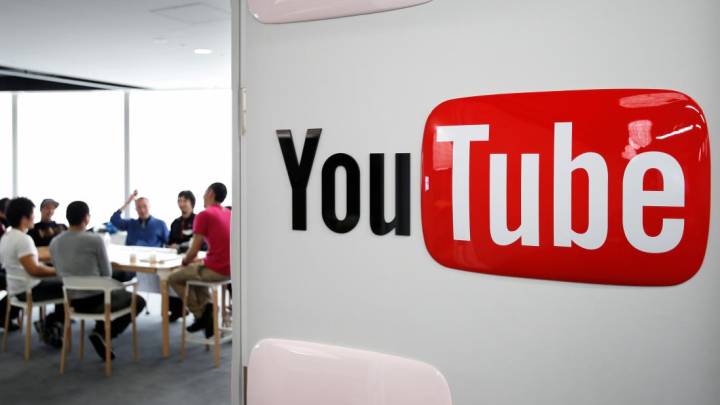 Ryker Gamble, Alexey Lyakh, and Megan Scraper are three YouTube stars who died on Tuesday after falling off a waterfall in Canada. Gamble, Lyakh, and Scraper were part of the High on Life travel vlog that has more than 1.5 million followers combined on Instagram and YouTube.

The three were swimming with a group of friends at the top of the Shannon Falls in British Columbia on Tuesday, a police statement reads, via Business Insider. They slipped and fell into a pool 30 meters (98 feet) below. The area where the three people fell is very dangerous, making the recovery of the bodies a daunting task.

“[Squamish Search and Rescue] teams, multiple Helicopter Units, and RCMP have been working in all capacities to locate the three people,” Corporal Sascha Banks said. “At around 8:30 PM [on Tuesday] night teams were able to confirm the location of the three people in one of the lower pools. The RCMP and Squamish SAR have transitioned to a recovery of the bodies from the pool but the terrain is extremely difficult, very dangerous, and the water flow will be heavy with the warm temperatures today, increasing the risk to those in the recovery effort.”

Canadian police did not give out any names when announcing the accident, but it’s now confirmed that Gamble, Lyakh, and Scraper were the victims. High on Life posted a heartbreaking video (above) on YouTube confirming the event, as well as a link to a memorial fund for the three, which has a goal of raising $100,000.

The travel blog is encouraging people to respect the privacy of their families and loved ones, but also to use the hashtag #HOLinsipired to mention all the ways High on Life has inspired them.