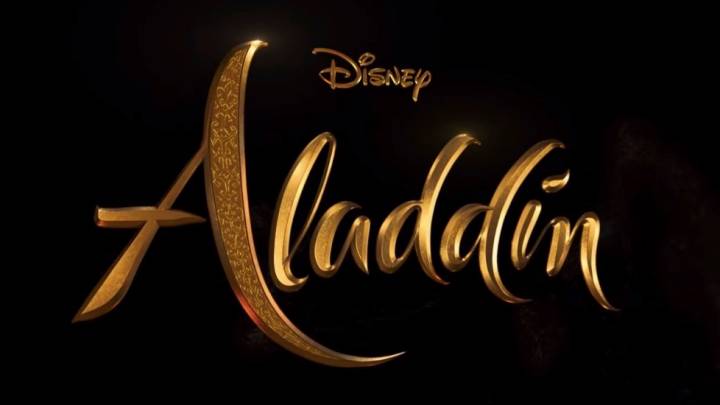 We’ve known for a few weeks now that Disney is turning yet another of its classic animated features into a live-action film. Launching next May, Aladdin will join the likes of Beauty and the Beast, Dumbo, and The Lion King. But Disney has so far only released a teaser trailer for the film, and until now we had no idea how Will Smith will look as the Genie. However, the first Aladdin footage and still photos are now out, and Smith’s Genie is finally out of the bottle.

Aladdin is one of those iconic Disney classics that deserves a modern take, and the upcoming movie has Guy Ritchie at the helm — which is an unexpected choice for this particular kind of movie. Aside from Smith’s Genie, we’ve got Mena Massoud and Naomi Scott playing the other two main characters, Aladdin and Princess Jasmine.

As with other Disney creations, it’s Entertainment Weekly out with the first look at the new live-action movie. The story offers a preview of what making an Aladdin movie means right now, featuring images from the set as well as the first footage that shows Smith in Genie attire. After all, it’s not like we care as much about Aladdin or Jasmine as we do about the Genie. And Smith will have a tough job ahead replacing the previous Genie, Robin Williams, a genius comedian who’s no longer with us.

How good will Smith’s Genie be? One Disney executive said we should imagine a mix of Fresh Prince and Hitch. That said, we still don’t have a full trailer for the movie from Disney, where we actually get to see Smith’s Genie in action, so the image above and the footage below will have to do for the time being. Check out Entertainment Weekly’s full story at this link.