See the first cards from Hearthstone’s newest adventure: One Night in Karazhan 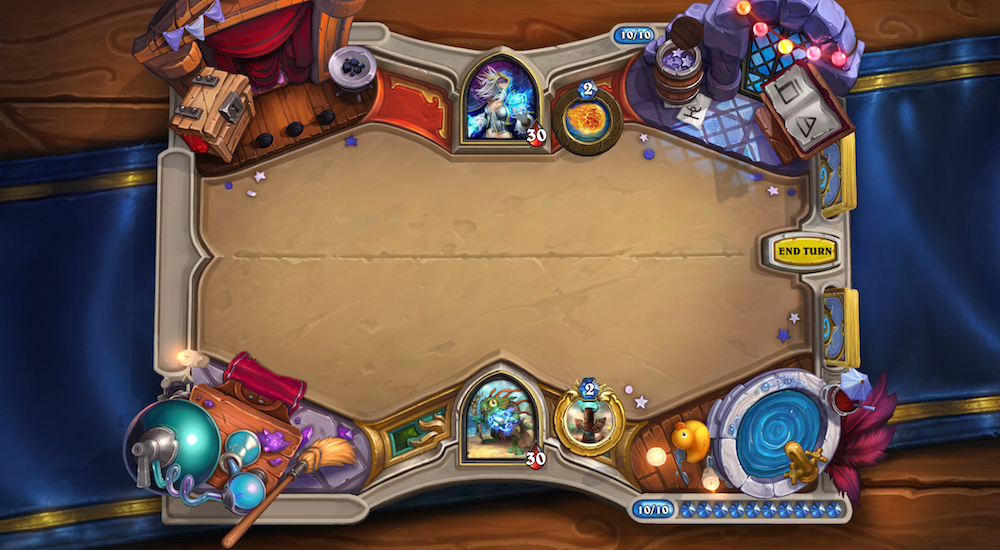 While you were sleeping last night, Blizzard was on stage in China revealing new Hearthstone content. After hinting at the reveal for the past week or so, Blizzard announced One Night in Karazhan at the ChinaJoy Expo on Thursday morning — an upcoming adventure featuring 45 new cards.

It’s been almost exactly three months since Whispers of the Old Gods, the latest expansion for Hearthstone, rolled out around the world. While expansions typically feature over 100 new cards, adventures often feature 30-40 (which puts Karazhan’s 45 cards at the high end of the spectrum). 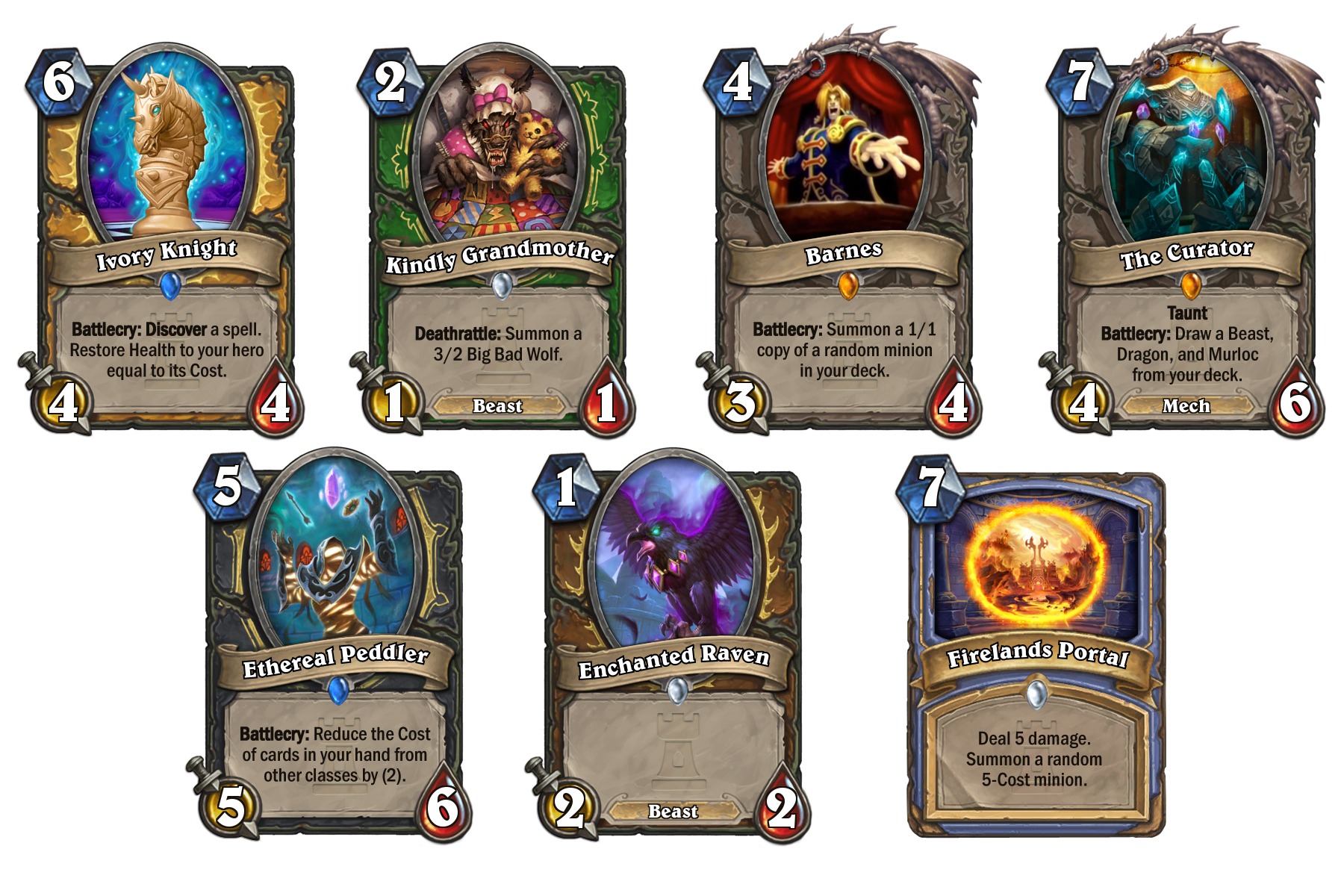 Unlike expansions, adventures offer single-player challenges which must be completed in order to unlock the new cards. Wings are the primary attraction, consisting of multiple boss fights against foes who have cards and abilities unlike any player you’ve faced in the game’s multiplayer competitive modes. Karazhan features four wings: The Parlor, The Opera, The Menagerie and The Spire.

There will also be a free wing called The Prologue that anyone can play.

There are also class challenges—which require you to beat a select boss with a predetermined class and deck—and Heroic Mode, for those who want to replay the wings with the odds stacked even higher against them.

If you want to get your hands on the adventure, you have three options. You can either pay for the entire thing up front for $20 of real world money, pay 700 gold for each individual wing, or a mix of the two (with discounted bundles for those who spent gold on the first two wings).

One Night in Karazhan launches on August 11th.