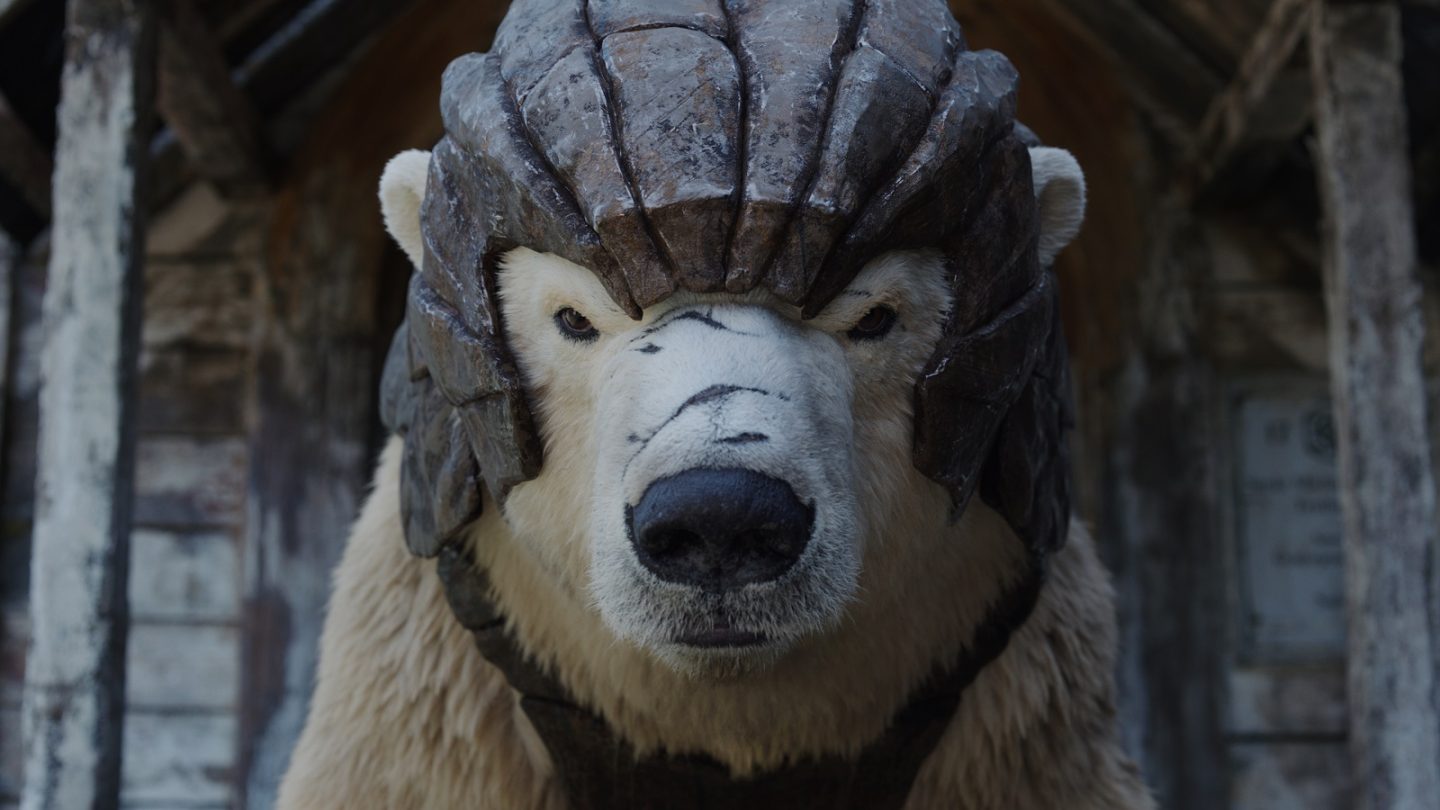 With Game of Thrones over, fans of the series are probably looking for a similar alternative, and studios, HBO included, have already created several series that could rival Thrones.

Amazon is betting on Carnival Row, which is already streaming, and especially on the Lord of the Rings TV show that’s already in the works. Netflix, meanwhile, has adapted the popular Witcher novels, and the show’s launch date is rumored to be December 17th. HBO, meanwhile, is working both on a Thrones spinoff that has yet to get a launch date, but also on His Dark Materials, which will be available in early November.

His Dark Materials is based on Philip Pullman’s series of books, and if that sounds familiar, that’s because someone attempted to adapt the story for the big screen more than a decade ago. The Golden Compass, featuring a stellar cast, was supposed to be the first of a trilogy, but those plans were eventually canceled.

HBO’s new fantasy show will have an equally talented cast, including Kit Connor, Dafne Keen, Ruth Wilson, James McAvoy, Ian Peck, David Suchet, Cristela Alonzo, and Lin-Manuel Miranda. The show has already been renewed for a second season, which means we’re getting at least 16 episodes of His Dark Materials.

Like Carnival Row, His Dark Materials features a more modern setting, populated by all sorts of fantastic creatures. Humans are paired with daemons who take the shape of animals and are bound to their masters, as these creatures are linked to the soul of each person. There are also witches and armored polar bears who talk and fight in a massive universe worth exploring. In other words, it has many of the elements that made Game of Thrones so great. The question is, will the Dark Materials TV series live up to the books it’s based on?

Here’s the trailer for the series that debuted at San Diego Comic-Con earlier this summer: