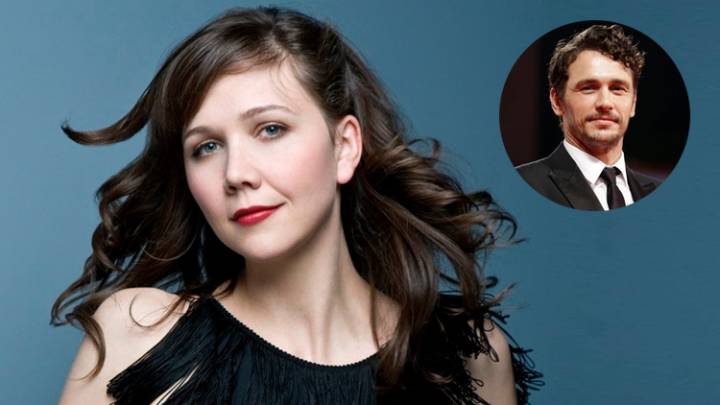 The Deuce was created by David Simon, Variety reports, which means we should be in for quite a show. Simon is also responsible for other stellar HBO productions including Show Me a Hero, Treme and The Wire.

We don’t have premiere dates or the exact number of episodes for the first season of The Deuce just yet, but Variety says the pilot was directed by Breaking Bad’s Michelle MacLaren. Simon and George Pelecanos co-wrote the drama and will executive produce the show with Nina Noble and Richard Price, who will also write for the series.