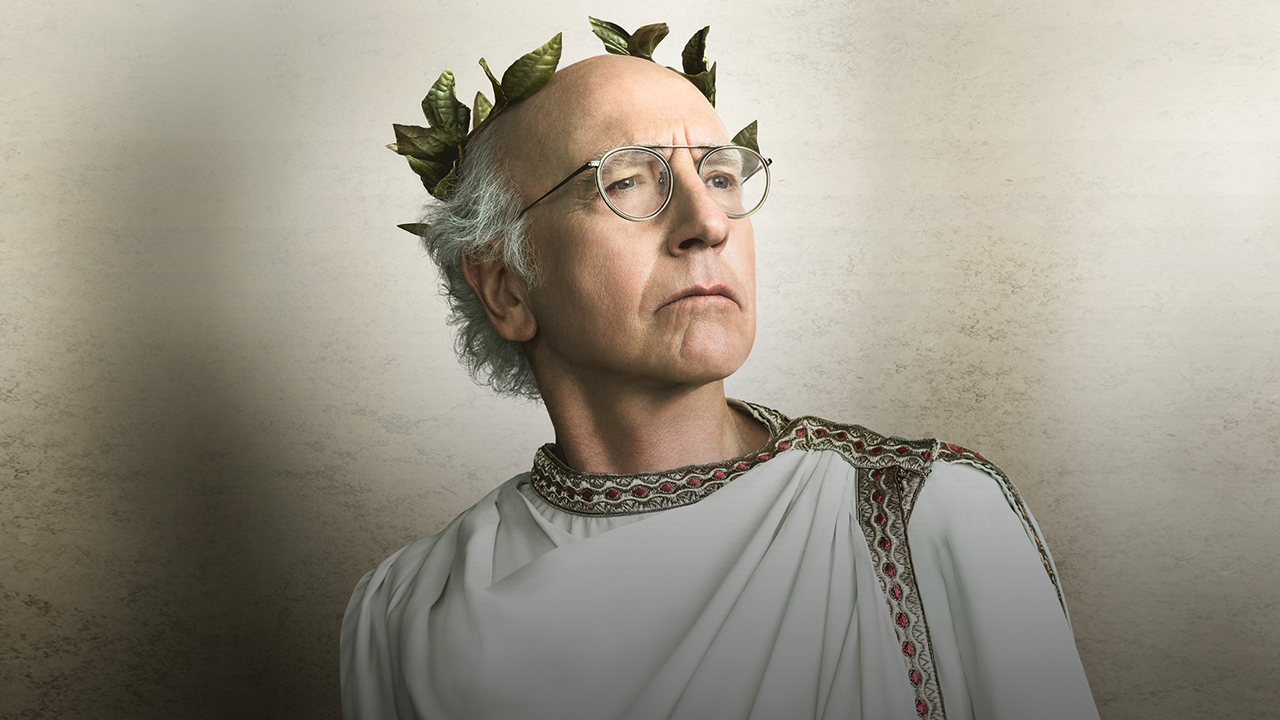 Two weeks after hackers claimed to have stolen upwards of 1.5 terabytes of data from HBO, the leaks continued as several episodes from the upcoming season of Curb Your Enthusiasm appeared online. It’s just the latest development in what has become an increasingly public battle between the premium cable network and the hackers, who are reportedly demanding millions in bitcoin from HBO.

HBO released the following statement on Sunday afternoon in response to the latest leak:

“We are not in communication with the hacker and we’re not going to comment every time a new piece of information is released. It has been widely reported that there was a cyber incident at HBO. The hacker may continue to drop bits and pieces of stolen information in an attempt to generate media attention. That’s a game we’re not going to participate in. Obviously, no company wants their proprietary information stolen and released on the internet. Transparency with our employees, partners, and the creative talent that works with us has been our focus throughout this incident and will remain our focus as we move forward. This incident has not deterred us from ensuring HBO continues to do what we do best.”

Interestingly, this response appears to contradict a report from last week, in which the hackers shared a purported email exchange with HBO that appeared to show that the company had committed to making a $250,000 payment disguised as a bug bounty reward “as a sign of good faith.”

At this point, it’s hard to know which elements of this story are true, but regardless of what is going on behind the scenes with HBO and the hackers, the leaks are continuing unabated for now.