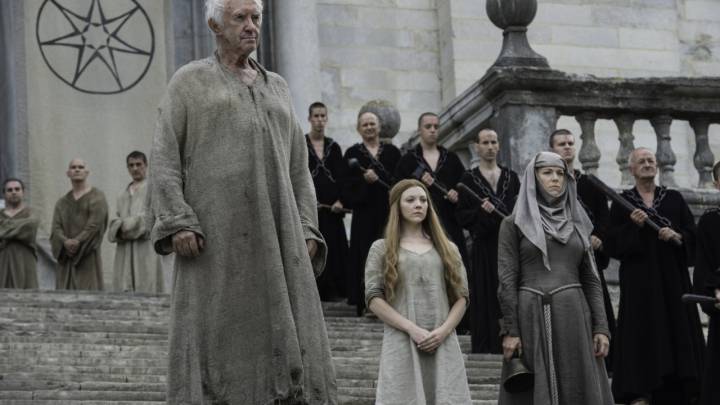 There are two Game of Thrones episodes left. Yes. Just. Two. As if that’s not bad enough, HBO is now pulling one of the silliest stunts we’ve seen in television. It’s withholding episode descriptions for episodes 9 and 10, all in the name of secrecy. Too bad the network isn’t as good as preventing episodes from leaking well ahead of their premieres.

We all want to avoid spoilers as much as possible, but how would a synopsis that’s only a couple of sentences long ruin the huge season finale for us? Isn’t it obvious from the title what happens in episode 9? Not to mention there’s an amazing trailer teasing the war between bastards. Can’t HBO come up with some sort of mysterious synopsis based on that?

According to Entertainment Weekly, there won’t be any official descriptions for either episode 9 or 10 anywhere, so don’t look for them. All you’ll get are official titles and cast information. This is silly for so many reasons, and now I’m sort of looking forward to seeing either episode get leaked online before it’s supposed to air.

I never read the synopsis of shows – you know, unless I’m interested in them for professional reasons. But if you do check them out, here’s the regular nonsense that you’d get:

The synopsis above for the Red Wedding episode, dug up by io9, completely and utterly destroyed all the mystery surrounding the Red Wedding, right? We all totally saw that bloodbath coming because of that spoiler-filled description. I mean come on, doesn’t “House Frey joins House Tully” spell trouble for you? Isn’t it now obvious that so many people are about to die?