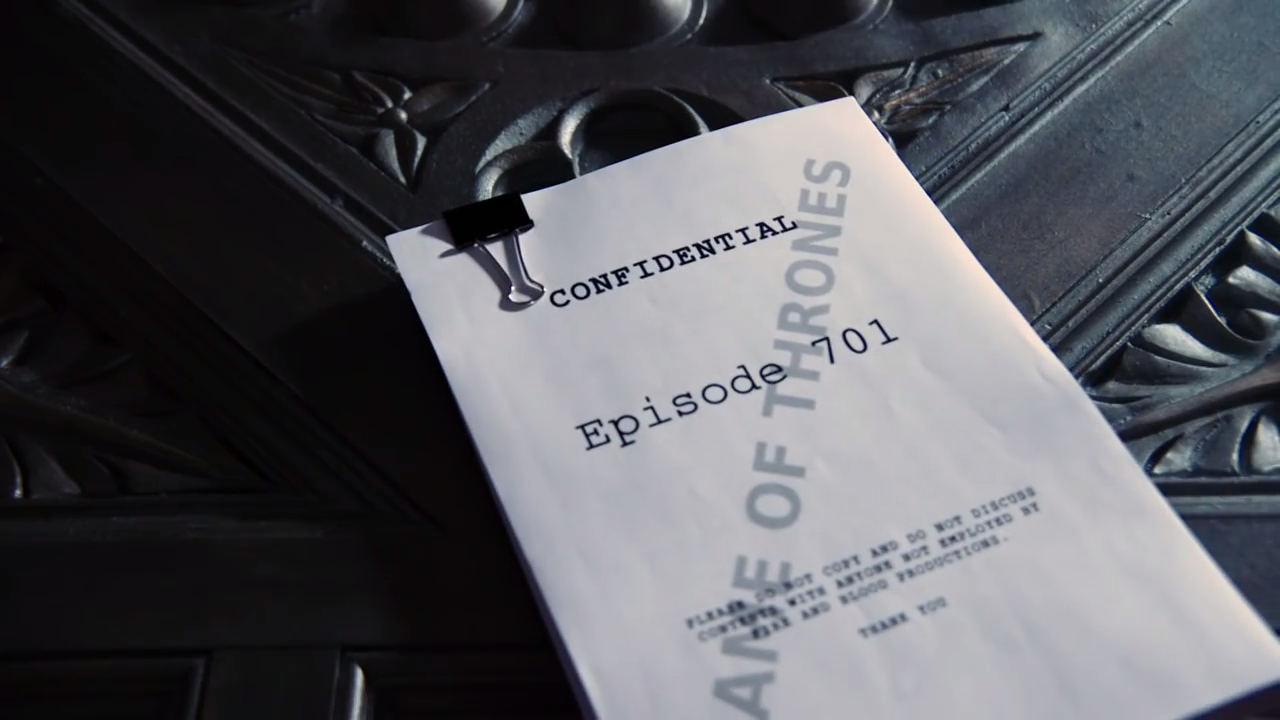 If you hoped that the Game of Thrones showrunners would keep making spinoffs after the HBO hit series is done, you should know they have other plans that do not include dragons or white walkers. That’s right, David Benioff and D.B. Weiss will move away from the Game of Thrones universe, but they won’t stop working with HBO.

The company announced that Benioff and Weiss will make a new original series for HBO called Confederate.

The premise of the TV series seems quite a challenge: an alternate universe where the southern states successfully seceded from the Union “giving rise to a nation in which slavery remains legal and has evolved into a modern institution.” The series will chronicle the events leading to the Third American Civil War, focusing on various characters, including “freedom fighters, slave hunters, politicians, abolitionists, journalists, the executives of a slave-holding conglomerate and the families of people in their thrall.”

Production of the new series will commence after the eighth and final season of Game of Thrones is concluded.

Benioff and Weiss will act as writers and showrunners of the new series, HBO announced.

“We have discussed CONFEDERATE for years, originally as a concept for a feature film,” Benioff and Weiss said. “But our experience on ‘Thrones’ has convinced us that no one provides a bigger, better storytelling canvas than HBO. There won’t be dragons or White Walkers in this series, but we are creating a world, and we couldn’t imagine better partners in world-building than [Nichelle Tramble Spellman (Justified, The Good Wife) and Malcolm Spellman (Empire, Foxy Brown)], who have impressed us for a long time with their wit, their imagination and their Scrabble-playing skills.”