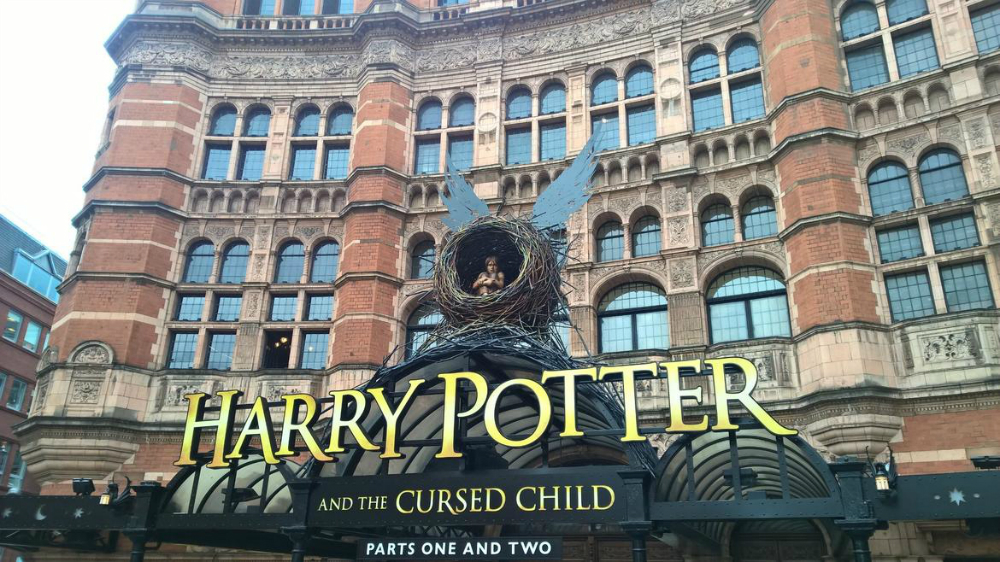 Ever wondered what would become of Harry Potter once he’s done with Voldemort and magic school? The epilogue of Deathly Hallows tells us that 19 years into the future, Harry and Ginny will become a family and have three children: James Sirius Potter, Albus Severus Potter, and Lily Luna Potter. Would that be enough for a new Harry Potter movie? Maybe not, but someone made a play about the adult Harry Potter and his family, and the first images of the new characters are here.

Images via Pottermore and CNET.