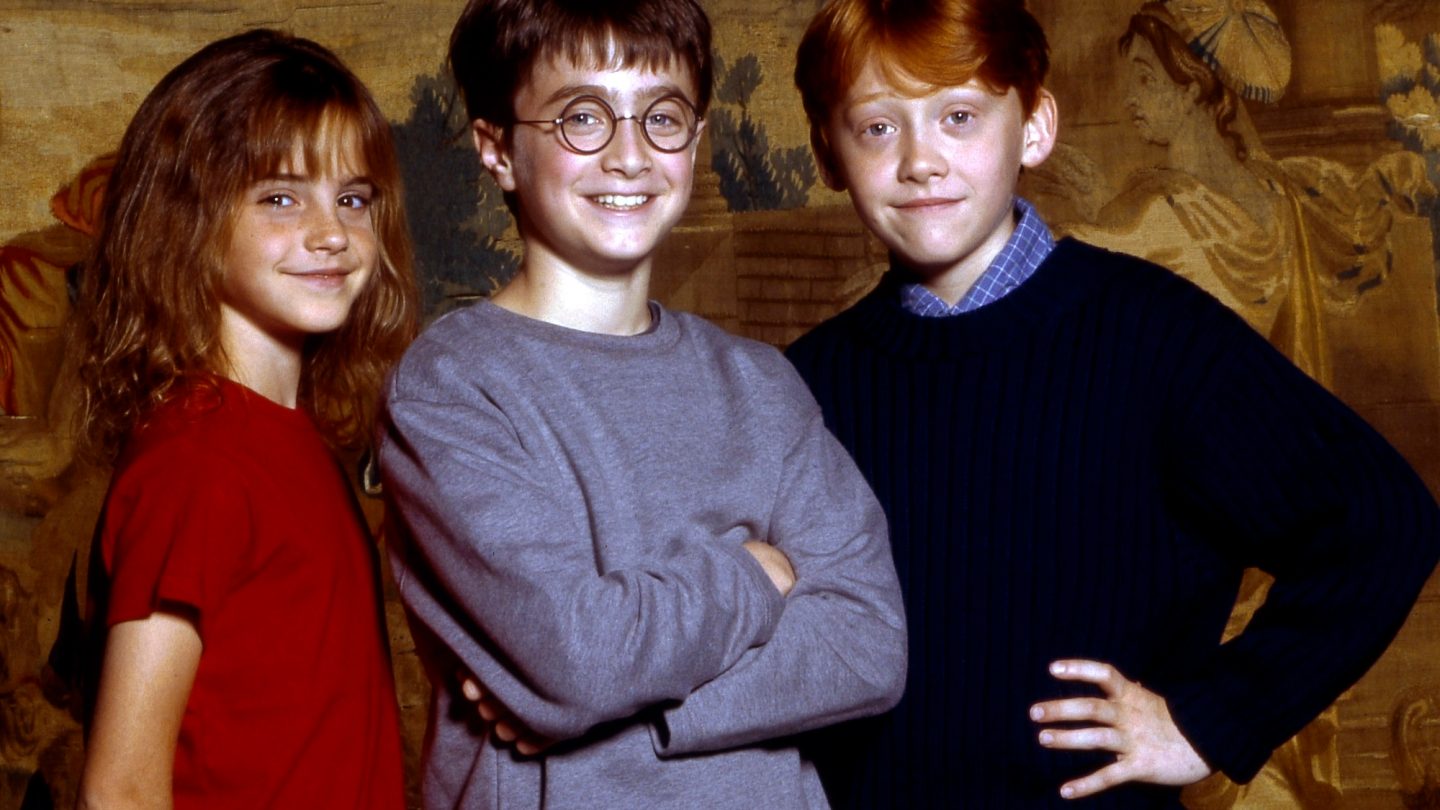 Few film franchises will ever garner the same level of attention as the Harry Potter series. Over the course of 10 years and 8 movies, Harry Potter (Daniel Radcliffe), Hermione Granger (Emma Watson), and Ron Weasley (Rupert Grint) captured the imagination of millions of fans on the way to genuinely unprecedented box office success. Believe it or not, today actually marks the 20th anniversary of the release of Harry Potter and the Sorcerer’s Stone. WarnerMedia announced today that it will celebrate the anniversary with a retrospective special on in early 2022.

According to WarnerMedia’s press release, Radcliffe, Watson, Grint, and director Chris Columbus will travel back to Hogwarts for the first time in Harry Potter 20th Anniversary: Return to Hogwarts. Fans will go behind the scenes to see how the series was made. The special features new interviews and cast conversations. This is sure to make it a must-watch for diehard fans.

“It has been an incredible journey since the debut of the Harry Potter and the Sorcerer’s Stone film, and witnessing how it has evolved into this remarkable interconnected universe has been magical to say the least,” said Tom Ascheim, President, Warner Bros. Global Kids, Young Adults and Classics.

“This retrospective is a tribute to everyone whose lives were touched by this cultural phenomenon—from the talented cast and crew who poured their heart and soul into this extraordinary film franchise to the passionate fans who continue to keep the Wizarding World spirit alive 20 years later.”

And here’s what Casey Patterson, executive producer of the 20th anniversary special, had to say:

There’s magic in the air here with this incredible cast, as they all return home to the original sets of Hogwarts, where they began 20 years ago. The excitement is palpable as they prepare to take their fans on a very special and personal journey, through the making of these incredible films

How to watch the special on

If you want to watch Harry Potter 20th Anniversary: Return to Hogwarts, you can sign up for HBO Max here. You can sign up for with ads for $9.99 a month or the ad-free plan for $14.99 a month. Both plans will allow you to watch the special. This is not one of WarnerMedia’s theatrical releases, so you don’t have to worry about the restrictions from 2021. Other than the lack of ads, the ad-free plan lets you download content to watch offline. Also, it offers 4K quality video.

If you need more reasons to subscribe to , we have got you covered. Some of the highlights coming in November include King Richard, The Sex Lives of College Girls, and The Bourne Identity. You’ve also still got a few more days left to watch Dune, if you haven’t yet.

There are also rumors of a live-action Harry Potter series in the works at . We haven’t heard much since the initial report. Notably, and Warner Bros. denied the report.