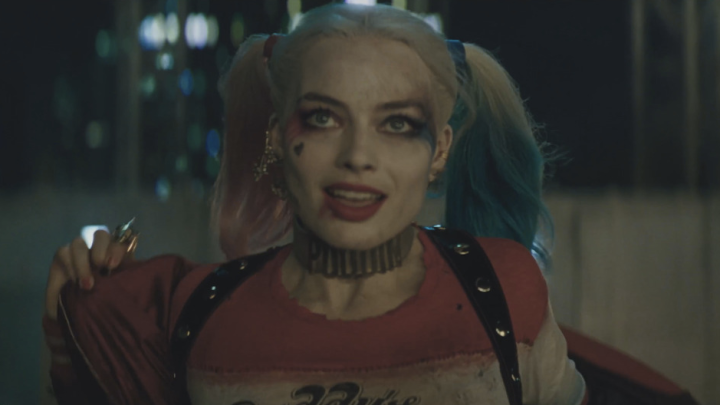 The DC Extended Universe just got bigger. According to The Hollywood Reporter, Warner Bros. is developing a full-fledged spinoff film for Harley Quinn, played by Margot Robbie, after Suicide Squad launches later this summer.

Sources say that although Harley Quinn might be the lead, she wouldn’t be the only DC hero in the film. Instead, DC would use this as an opportunity to give multiple female DC heroes and villains their own feature. Warner Bros. has declined to comment, but THR says that names such as Batgirl and Birds of Prey have been tossed around.

The writer is also female, but there’s no indication as to who it actually is.

As for how the project came about, sources says that Robbie herself got the ball rolling. Once she got the role of Quinn in Suicide Squad, she reportedly spent a great deal of time with the comics, developing an appreciation for the character. Once she found a writer, she brought the idea to Warner Bros., where it was immediately accepted.

Not only is Harley Quinn an obvious choice because of how much attention she drew in the trailers for Suicide Squad, but this could also be seen as a move to spite Marvel. The rival comics house has been repeatedly admonished for its lack of females in starring roles, with just one on the horizon: Captain Marvel.

That’s not to say that a Harley Quinn movie won’t be a success in its own right (it almost certainly will), but it might also light a fire under Marvel.