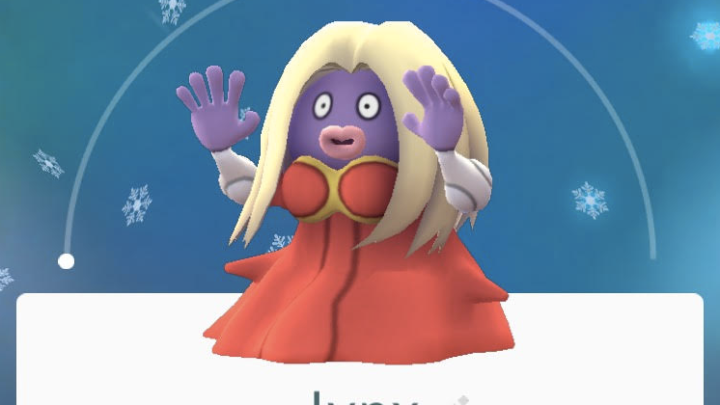 Although Pokemon Go bares only a passing resemblance to the original handheld Pokemon games, there’s one thing that hasn’t changed: rare Pokemon are still incredibly difficult to catch. There’s nothing more stressful than finding a Lapras or a Venusaur and then realizing you only have a few Poke Balls left.

Unfortunately, there’s not much you can do to get around this — it’s just part of the game. But at the very least, you can know beforehand which Pokemon are more likely to give you trouble than others.

Last week, Tech Insider shared a video citing a group of Reddit users who dug into the game’s code and found base capture rates for every Pokemon in the game:

Here are some of the most important findings:

As Tech Insider points out, base capture rate isn’t the only factor that decides whether or not your toss is successful. The Pokemon’s CP level and flee rate also come into play, as well as your throwing accuracy and whether or not you use a Razz Berry before you toss a Poke Ball at the creature.