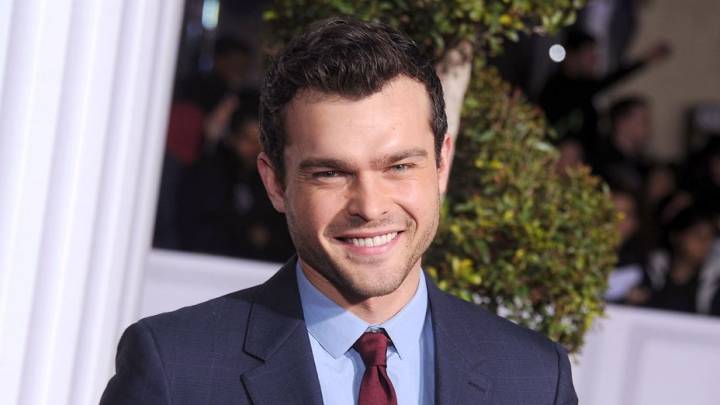 The search is apparently over, Star Wars fans! Alden Ehrenreich, who starred in the Coen Brothers’ latest comedy Hail Caesar, will play young Han Solo in Disney’s 2018 Star Wars story. Recent rumors claimed he was the favorite to take over the role made famous by Harrison Ford in the original trilogy, and multiple reports now indicate that Disney made up its mind.

There’s no official announcement from Disney yet, but Deadline and The Hollywood Reporter both say that Ehrenreich has obtained the part. The standalone Han Solo story is set to hit theaters on May 25th, 2018, and should be the second Star Wars story after Rogue One.

It’s too early to speculate on the plot of this Han Solo story, but it’ll likely explain how he came to be the famous pilot that Obi-Wan Kenobi was looking for in A New Hope.

Ehrenreich is just 26-years old, which means he could appear in multiple Star Wars movies in the future. He had previously worked with Francis Ford Coppola, Woody Allen, and Park Chan-wook before joining the cast of Hail Caesar. For the Han Solo part, he beat thousands of young actors aspiring to play one of the best-known and most popular characters in the Star Wars franchise. Taron Egerton and Jack Reynor are just two of the actors that were also shortlisted for the role.

Chris Miller, one of the directors of the Han Solo movie, tweeted a picture of Han Solo’s favorite weapon on May the Fourth, alongside a clever message: “Can’t wait to get ‘shooting’” he said, suggesting that the Han Solo part may have been cast.