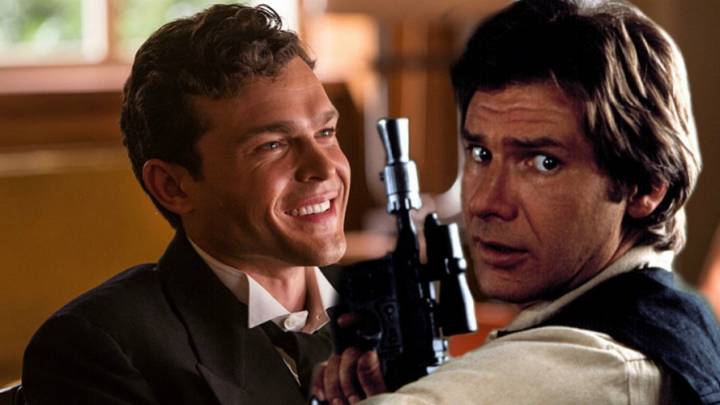 We did hear a few months ago that Alden Ehrenreich will be the next actor to play Han Solo, this time around in a standalone Star Wars story spinoff. And now it’s finally official. Ehrenreich, whom you might remember for his stellar performance in Hail Caesar! was the final choice for the role. Interestingly, he was the first actor of the more than 3,000 people who auditioned for the highly coveted role to get the part.

The confirmation came at the Star Wars Celebration event in London, The Verge reports, where directors Phil Lord and Christopher Miller talked about the entire casting process. They auditioned 3,000 actors across the world for the role of young Han Solo but ultimately chose Ehrenreich. The process took six months, and Ehrenreich was asked back multiple times, and he even shot a scene with Chewbacca.

Han Solo is one of the best characters in the Star Wars universe, and he’s certainly one of the funniest. So the standalone Han Solo Star Wars anthology film scheduled for 2018 should be a great tribute to the character, even if it won’t be Harrison Ford playing him.

We still have no idea what’s going to happen in the Han Solo movie, but we do have a firm release date for it: mark your calendars for May 25th, 2018.