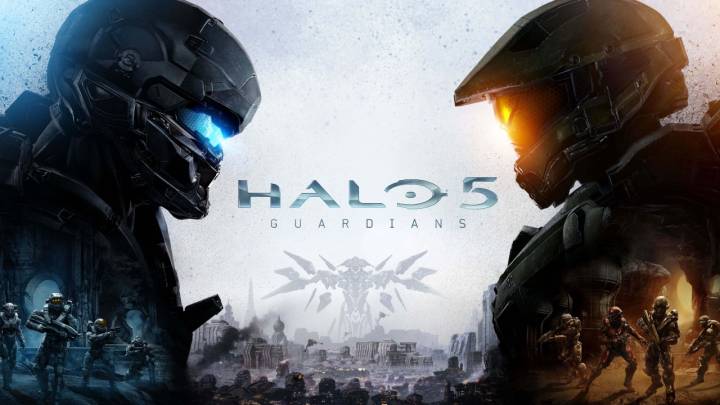 Fans of the legendary first-person shooter franchise have waited nearly three years for Microsoft to announce that Halo 5: Guardians will be ported to PC, and an updated Amazon listing suggests that they might finally get their wish. As noted by Ars Technica on Sunday, a banner above the cover art on the Halo 5: Guardians box which at first read “Only on Xbox One” has been updated to read “Xbox One Console Exclusive.”

As All Games Delta on Twitter points out, Quantum Break and several other games which launched on Xbox One and PC feature the same “Xbox One Console Exclusive” banner. In fact, every first-party title has launched on PC as well as Xbox One ever since the Xbox Play Anywhere program debuted in 2016.

At the time of writing, neither Microsoft nor developer 343 Industries have said anything about the new box art, but the only two explanations we can fathom are that someone at Amazon made a really bizarre error or that the update went live before Microsoft had a chance to make an announcement. We’ve seen strange occurrences like in the past that turned out to be accidents with no substance behind them, so don’t get your hopes up quite yet.

Halo 5: Guardians launched exclusively for the Xbox One on October 27th 2015, about a year before the Xbox Play Anywhere program was instituted. Therefore, it wasn’t subject to the same rules as newer titles like Forza Horizon 3 or ReCore. Although Microsoft did bring Halo 5’s Forge mode to PC, the last full Halo title to be ported to computer was 2004’s Halo 2. Nearly fifteen years later, it’s time to finish the fight (on PC… with Halo 5).