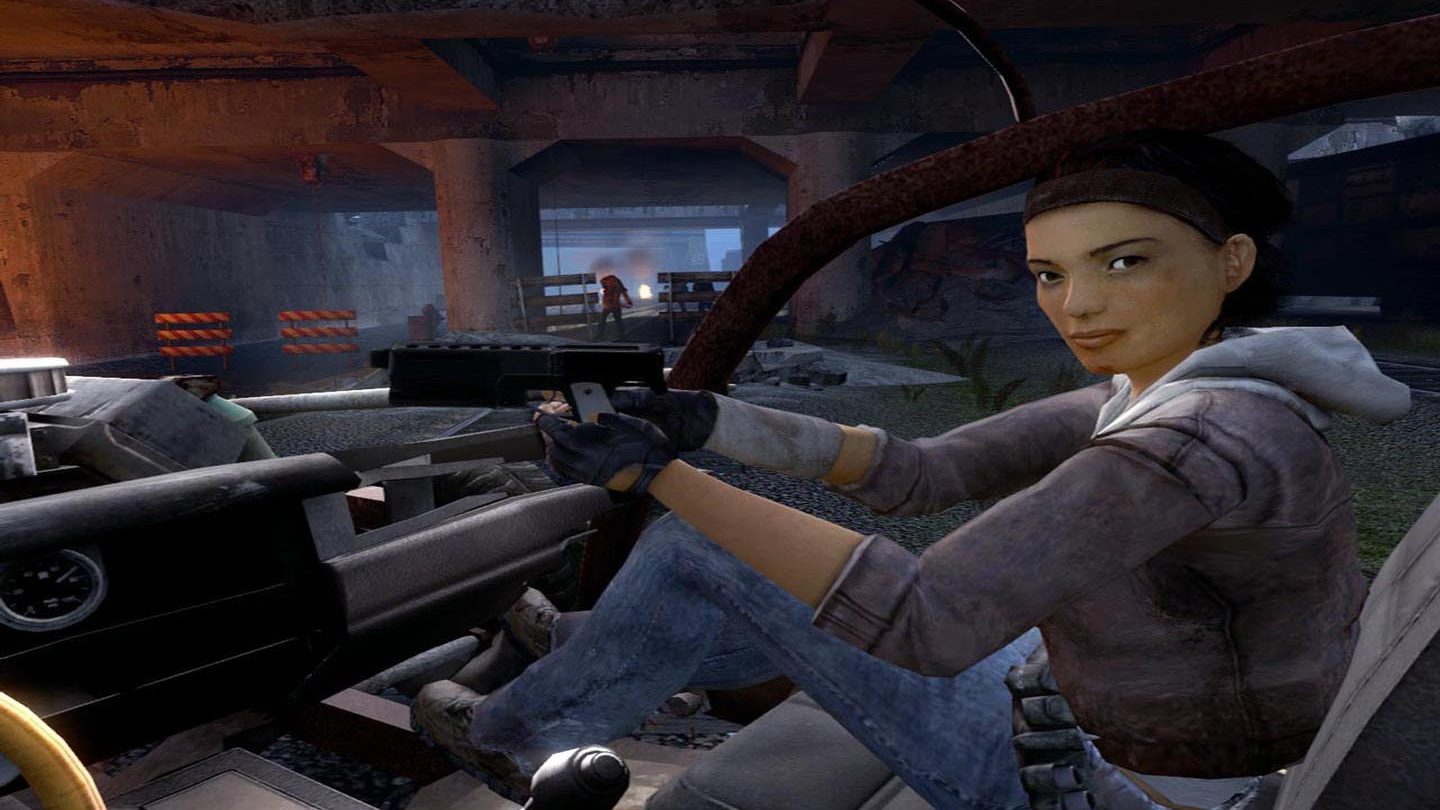 In order to celebrate the impending release of Half-Life: Alyx in March, Valve has made every main Half-Life game in franchise history free to play on Steam from now through the day the VR title launches. You won’t actually own these games (unless you buy them), but you can add them to your library temporarily and play them as much and as often as you please until the promotion ends. It’s the perfect way to catch up before the next entry debuts.

In case you missed the announcement last month, Valve is releasing the first new Half-Life game in over twelve years this March, though it doesn’t have an exact release date yet. Half-Life: Alyx will serve as a prequel to Half-Life 2, stars Gordon Freeman’s companion Alyx Vance, and will be exclusive to VR platforms.

Whether you’re looking to rediscover all of the Half-Life games ahead of the launch of Alyx, or you’re playing through these first-person shooters for the first time, now is as good a time as any to explore the history of PC gaming as told by Valve’s iconic series. At the very least, it’s probably worth playing through Half-Life 2 again so that Alyx, which is set before Gordon Freeman arrived in City 17, will make sense to you.