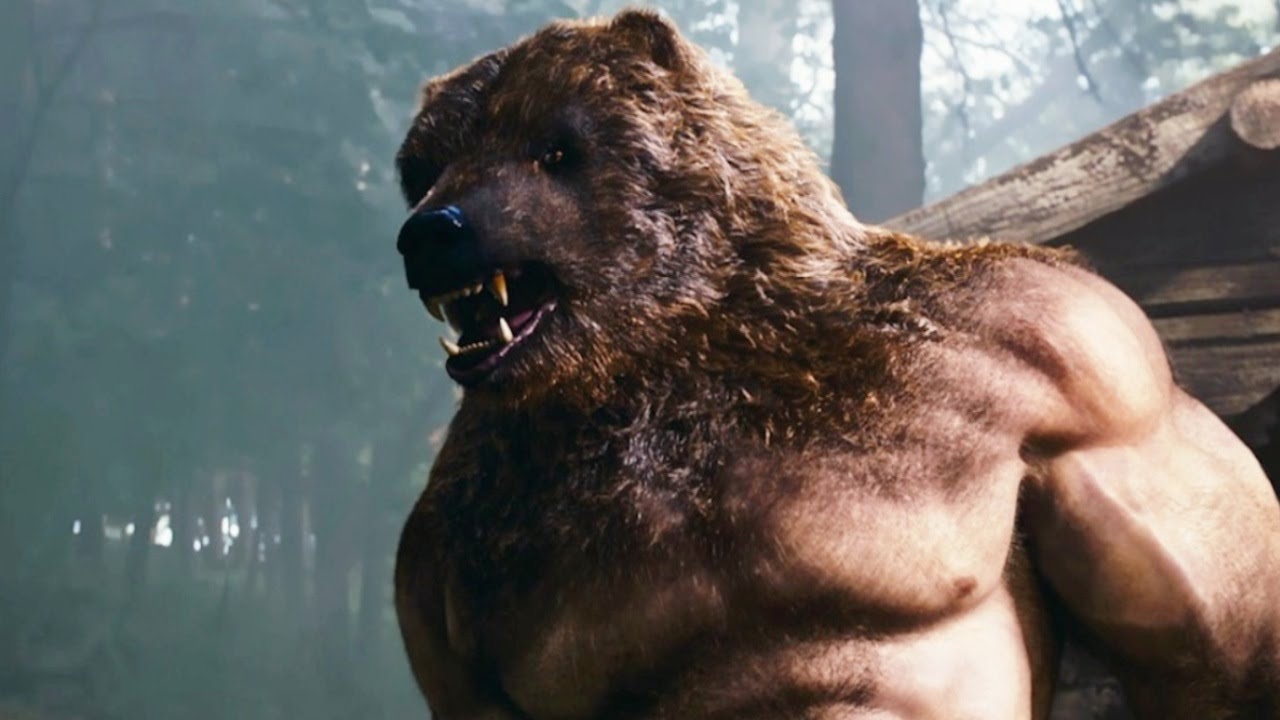 It’s nearly impossible to overstate the impact that superheroes and comic books have had on the film industry over the past several years. From Spider-Man to Iron Man to The Avengers to Batman v Superman, superheroes have been the biggest draw at the theater (other than Star Wars and Jurassic Park) for nearly a decade. And now the trend is spreading worldwide.

DON’T MISS: ‘Game of Thrones’ series might come to an end much sooner than we thought

Ok, to be fair, this obviously isn’t the first superhero movie produced outside of the United States, but it might be the most incredible. This is Guardians:

According to the film’s Wikipedia page, Guardians (aka Zaschitniki) is “a Russian neo-noir superhero film […] about a group of Soviet superheroes created during the Cold War.” Those heroes are brought together by a mysterious group called Patriot and are subsequently tasked with saving the USSR.

So, you know, your run of the mill superhero movie.

A post on Spanish website ALDO! has collected a bunch of promotional material relating to Guardians, including character profiles and information about the cast. It’s all in Russian (as you’d expect), but as The Verge notes, all you reeeeally need to know is that one of the genetically-modified heroes has the power to turn into a bear with a machine gun. Thor’s got nothing on a bear packing heat.