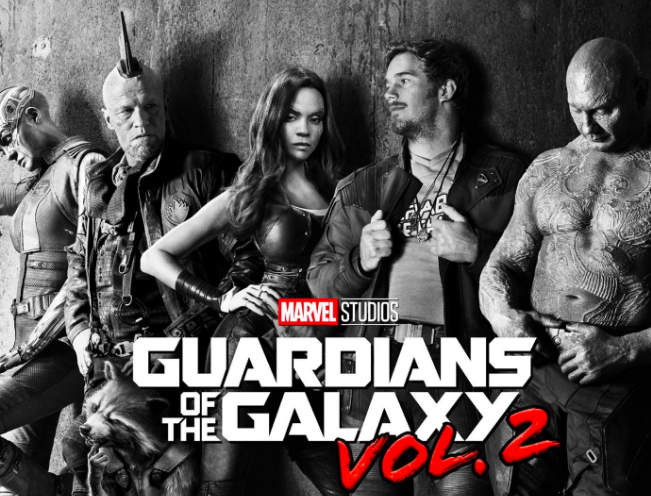 Everyone’s favorite group of comic book misfits is back. On Wednesday, Marvel Studios shared the first trailer for Guardians of the Galaxy Vol. 2, the sequel to one of the more surprising smash hits of 2014. Although Marvel is calling this a “sneak peek,” it’s really more of a trailer, with a ton of footage from the movie.

All of our favorite characters have returned, including Star-Lord, Drax, Rocket Raccoon, Gamora and even Groot, who appears to be growing back nicely:

Along with original five heroes, Yondu and Nebula will be along for the ride, this time assisting the oddball crew rather than trying to kill them.

“Set to the backdrop of ‘Awesome Mixtape #2,’ Marvel’s Guardians of the Galaxy Vol. 2 continues the team’s adventures as they traverse the outer reaches of the cosmos. The Guardians must fight to keep their newfound family together as they unravel the mysteries of Peter Quill’s true parentage. Old foes become new allies and fan-favorite characters from the classic comics will come to our heroes’ aid as the Marvel cinematic universe continues to expand.”