‘Guardians of the Galaxy Vol. 2’ review: Take it to the limit one more time 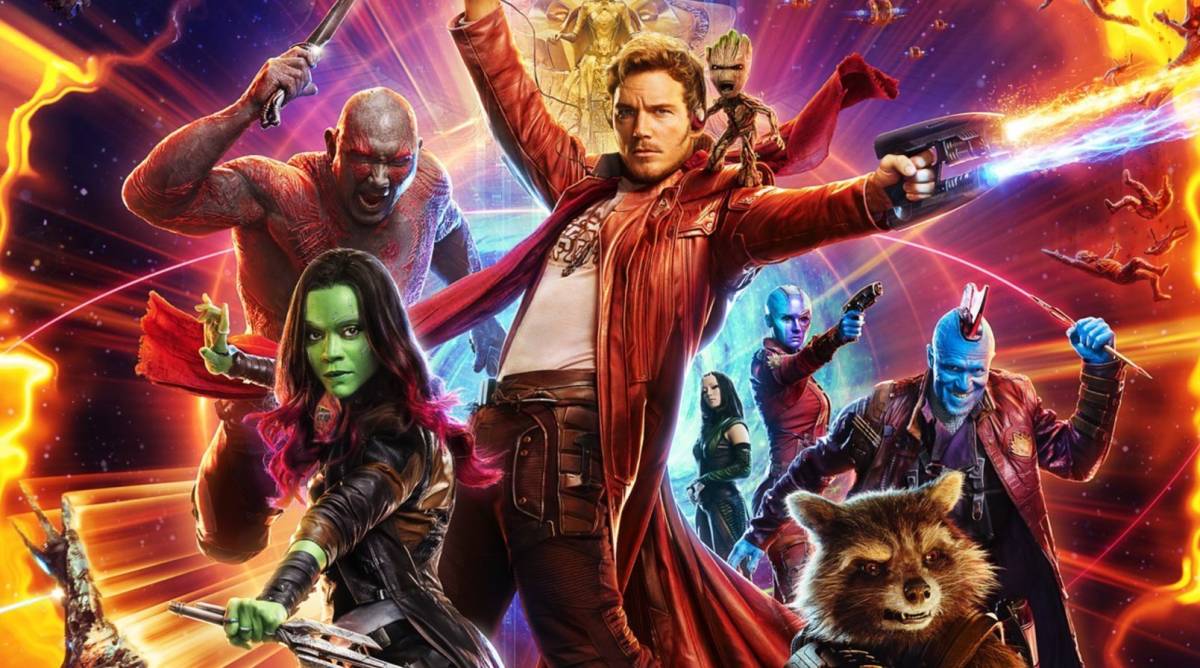 Somehow, despite featuring some of the most outlandish characters and unbelievable scenarios in the Marvel Cinematic Universe, the Guardians of the Galaxy movies tell the most human stories. Back in 2013, we saw Peter Quill get abducted from Earth, leaving behind his family and the only life he’d ever known. After years of hardship, he stumbled into a new family — one that would help him save the galaxy.

Years later, the ragtag crew is still together, taking on jobs and making a great many individuals very angry, but they face their greatest test yet when Peter (Chris Pratt) is unexpectedly reunited with his father, Ego (Kurt Russell). Will Quill stay loyal to his new family, or abandon them for his old one?

Beyond being incredibly human and personal, Guardians of the Galaxy Vol. 2 also feels more like a comic book than any other movie in the MCU — even more so than the first Guardians.

From the opening moment to the fifth (!) and final post-credits sequence, Vol. 2 is just as concerned with making you laugh as it is with keeping you on the edge of your seat. There are times when this works against it, as virtually every emotional moment is inevitably punctuated by joke, but the stakes never feel overwhelmingly high. There must be a temptation when making a movie on this scale to push everything to 11, but despite the fact that the galaxy is once again at risk, Vol. 2 feels more intimate than the first movie. It’s a big, bombastic story, but a self-contained one — one with a beginning, a middle and an end.

With an ensemble cast, it can often be difficult to give everyone a sizable role. Guardians of the Galaxy Vol. 2 doesn’t have this problem. As hard as he tries to steal every scene, Baby Groot (Vin Diesel) plays second fiddle to a thoroughly hysterical Drax (Dave Bautista) for much of the film. Rocket (Bradley Cooper) has his own emotional journey to take and Gamora (Zoe Saldana) is still struggling to patch things up with her sister, Nebula (Karen Gillan).

In fact, if anyone gets short shrift in this movie, it’s Chris Pratt, who doesn’t have nearly as much to do as he did in the first movie. Yes, his story is once again central to the plot, but the path he takes from point A to point B is more linear than anyone else on the team. He drags the plot forward while the other actors get to have fun blowing up bad guys and goofing off with each other behind him.

That’s not to say that he didn’t do a great job or that the plot wasn’t interesting — his character just didn’t draw me in this time around like it did when I saw Guardians in 2014.

Set to the backdrop of Awesome Mixtape #2, Guardians of the Galaxy Vol. 2 is one of the most fun and fast-paced movies that Marvel has ever made. While all of our other favorite heroes are stuck on Earth (other than Thor), the Guardians can go anywhere and everywhere, giving us a glimpse at worlds and race of creatures that never would have fit in a Captain America or Spider-Man movie.

It never quite reaches the highest highs of the original movie, but Guardians of the Galaxy Vol. 2 is a perfect palate cleanser as we prepare to embark on another universe-shattering adventure in Avengers: Infinity War. Thankfully, Star-Lord and crew will be along for the ride.