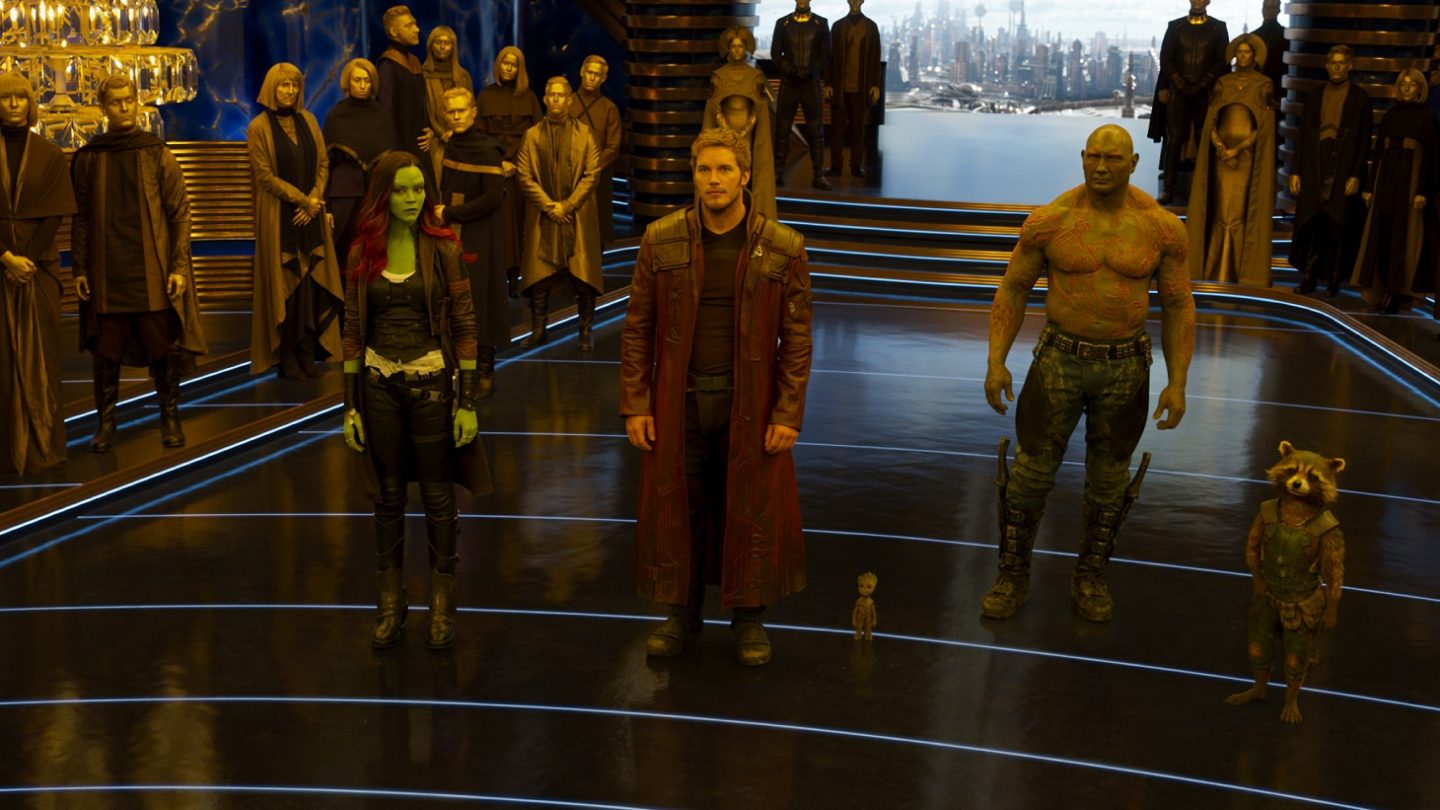 The cast of Disney’s Guardians of the Galaxy has written an open letter asking the studio to bring back fired director James Gunn, who was let go after a right-wing blogger recently surfaced some of Gunn’s controversial past tweets.

“There is little due process in the court of public opinion,” they write. “James is likely not the last good person to be put on trial. Given the growing political divide in this country, it’s safe to say instances like this will continue, although we hope Americans from across the political spectrum can ease up on the character assassinations and stop weaponizing mob mentality.”

If you please, read the statement written and signed by The Guardians of the Galaxy cast in support of James Gunn’s reinstatement as director of GOTG Volume 3. pic.twitter.com/TjNA9RF6M8

This all started earlier this month, when a series of inappropriate tweets James posted before he started working for were unearthed. pretty much parted ways with James immediately. In a statement, Walt Studios chairman Alan Horn said the “offensive attitudes and statements discovered on James’ Twitter feed are indefensible and inconsistent with our studio’s values, and we have severed our business relationship with him.”

Before today’s joint letter, Guardians cast members had begun making their displeasure known one by one. Bautista, who plays the character Drax in the movies, has been especially vocal on Twitter in his defense of the fired director, writing at one point: “What will you do when the #cybernazis attack you? Who will stand by you? Who will cowardly distance themselves from you?”

What will you do when the #cybernazis attack you? Who will stand by you? Who will cowardly distance themselves from you? Who will punish you for horrible JOKES in the past instead of defending you for INSPIRING millions? MILLIONS!!! #Redemption #injustice @JamesGunn

Pratt used a few tweets to post Bible verses before today taking to Instagram with some nuanced support of his own for the director. “Although I don’t support James Gunn’s inappropriate jokes from years ago, he is a good man. I’d personally love to see him reinstated as director of Volume 3.”

Disney, meanwhile, didn’t immediately respond to the letter sent today from the cast.

In recent days, other Gunn defenders have included actress Selma Blair, who said she’d be leaving Twitter in the wake of what happened. Her final tweet: “So long. You can find me on Instagram. #Istandwithjamesgunn”

We’ve previously reported how the news about the director has had other effects as well, such as Last Jedi director Rian Johnson wiping 20,000 of his own tweets. In the wake of the James Gunn controversy, it seemed like it could be an effort to get ahead of something, but Rian shot that down, tweeting that he didn’t think he had anything problematic out there but that he didn’t want to take a chance on trolls exploiting something old he’d posted.

Disney Guardians of the Galaxy Marvel