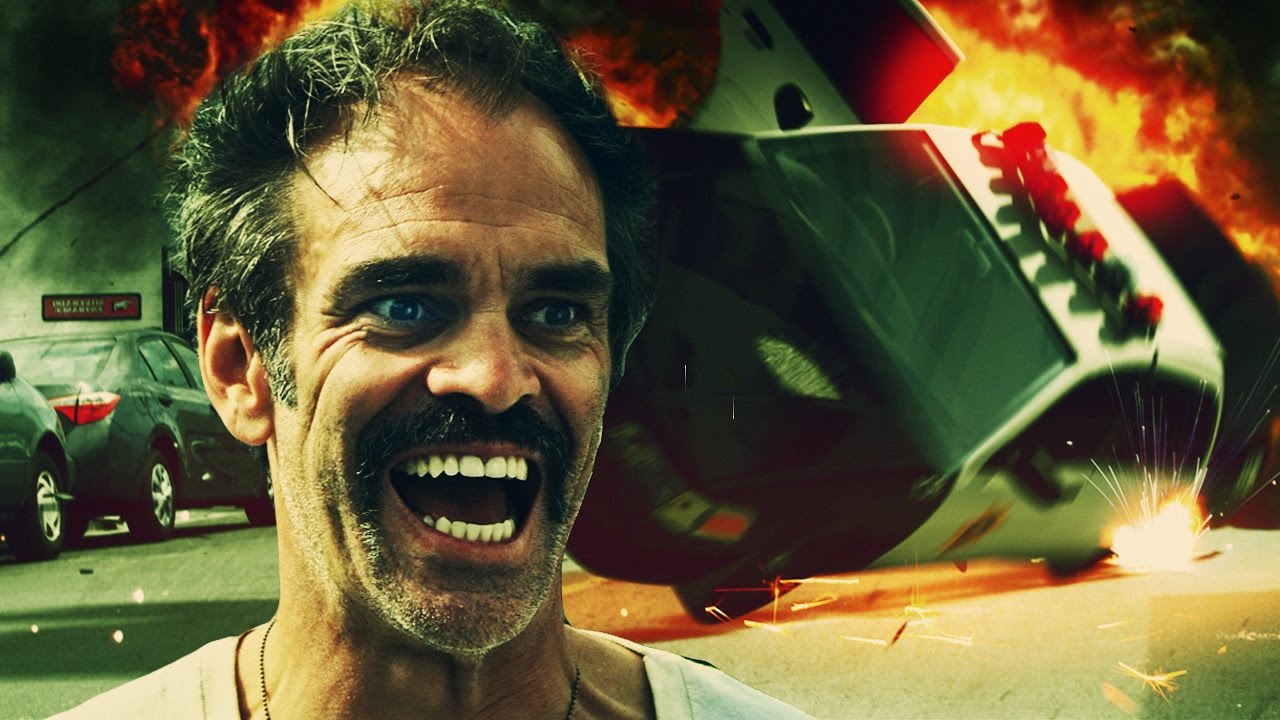 Virtual reality has been a hot topic of late, with Sony preparing to launch its PlayStation VR headset later this week and Oculus announcing a price and release date for its Touch controllers. As such, plenty of content creators have latched on to the trend, including popular YouTube channel Corridor Digital.

If you’ve never heard of Corridor Digital before, the team is best known for recreating video games in the real world with actual stunts and impressive CGI. This week, the team has gone back to the well with a video set in a virtual reality version of Grand Theft Auto V. Best of all, they actually got the guy who voiced Trevor Philips (an actor named Steven Ogg) to star in the short.

You can watch the short below, but beware, it’s VERY NSFW:

Since the release of GTA V, Ogg has been offered roles in The Walking Dead, Better Call Saul and HBO’s Westworld, so this isn’t exactly the first time he’s ever acted outside of a video game. In fact, he slips back into the character of Trevor Philips almost too easily. This guy’s very good at being insane.

Beyond just recreating some of the madness of the Grand Theft Auto franchise, the video also pokes fun at some of the game’s most popular mods (which is why you see Iron Man fly into frame about halfway through the video).

GTA VR isn’t quite a reality yet, but there are people working on it.