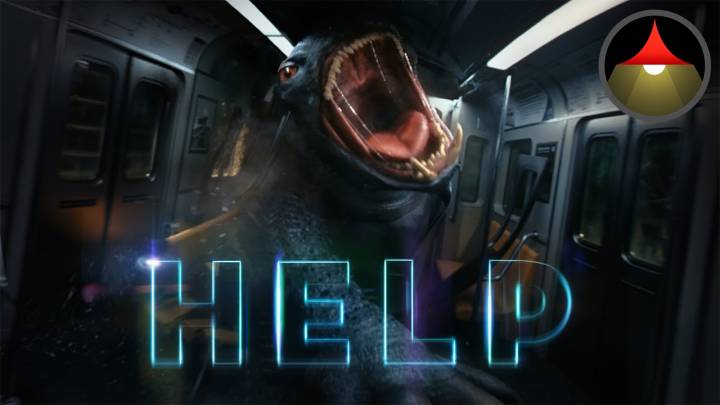 If you’re still not convinced that 360-degree video is part of the long-term future of entertainment, let me point you in the direction of Google’s Spotlight Stories. Over the past few months, Google has been partnering with filmmakers to create 360-degree shorts to be watched on mobile devices.

This week, Google published HELP, its first live-action short — a monster movie directed by Justin Lin, who you might know as the director of Fast & Furious.

The short is less than five minutes long, but it really does feel like something that might end up in theaters some day. Providing virtual reality content takes off the way that the industry is expecting it to, this could be a preview of what’s to come as more filmmakers begin to move toward 360-degree storytelling.

“Our first live action story takes place in the middle of downtown Los Angeles where a meteor shower has left a deep scar on the streets of Chinatown. Panic, fear and an alien sends a young woman scrambling to escape.”

You can watch the short above with the embedded YouTube player, but if you want to experience HELP the way the creators intended, you’re going to want to download the Google Spotlight Stories app on iOS or Android.