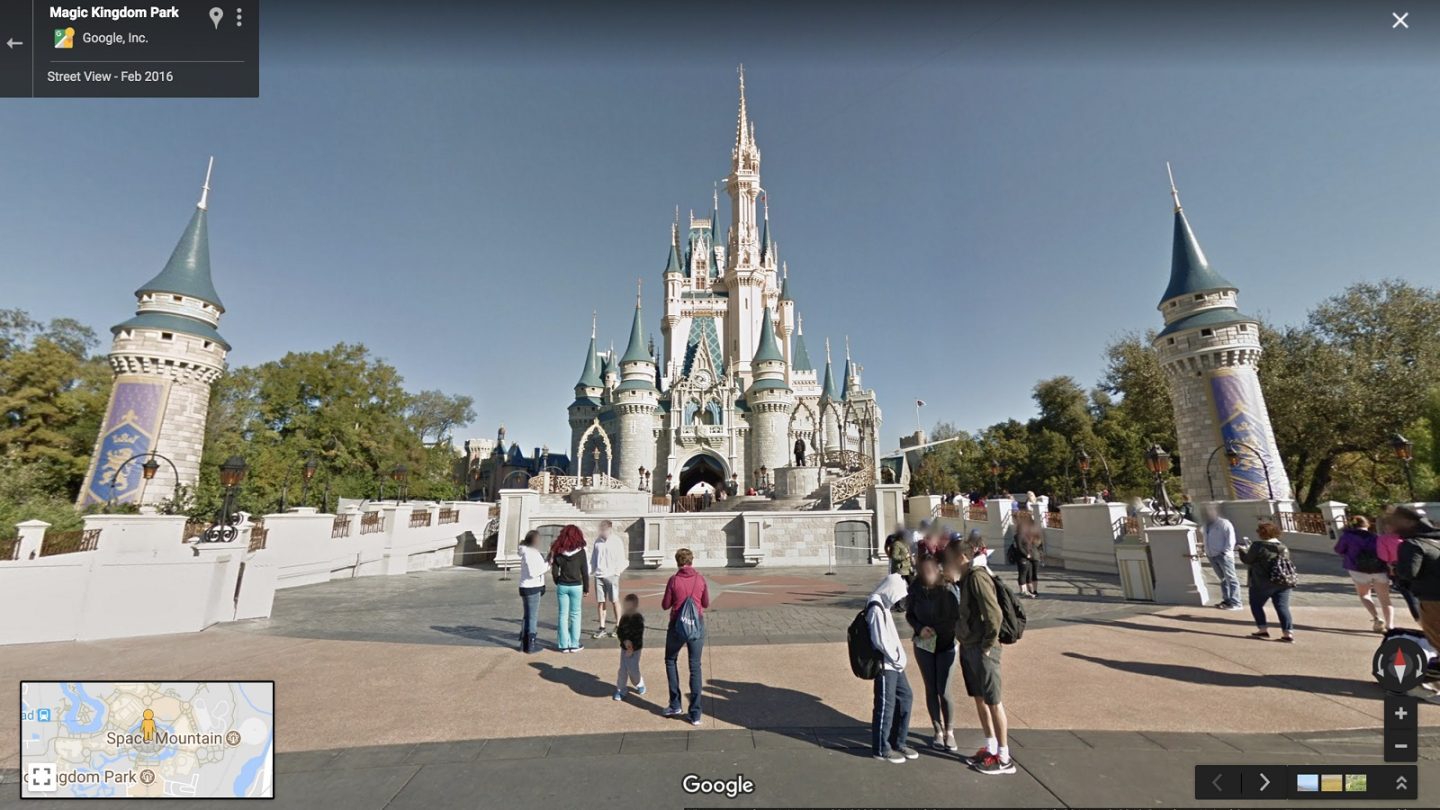 As more cold weather sweeps through the Northeast this week, it’s hard not to daydream about what it would be like to be hanging out in Orlando, Florida or Anaheim, California instead. The homes of World and Disneyland are both expected to reach the low 80s today, while New York won’t even crack 50. Unfortunately, not everyone can just book a flight and a hotel at a moment’s notice, but Google Maps has introduced the next best thing.

On Tuesday, Deanna Yick, Program Manager for Google Street View, announced on the Google Blog that the service has added 11 Parks to Street View, from Epcot to the Magic Kingdom to Pandora. Now anyone has the ability to take a virtual tour of the parks, the exhibits and the rides without ever leaving their couch.

While the addition of some of the most famous theme parks in the world is neat on its own, it could also be a useful feature for visitors who wants to plan out their trip before they make any travel arrangements. It’s surprisingly easy to get distracted at a Park (especially Orlando’s World), so if you don’t have a plan when you walk in, you might never see the exhibits or ride the rides that you wanted to when you first booked your trip.

Here are links to some of the locations that have been added to Street View, so you can start touring right away:

Google doesn’t mention any future plans, but we can only hope that more parks are added in the coming months.