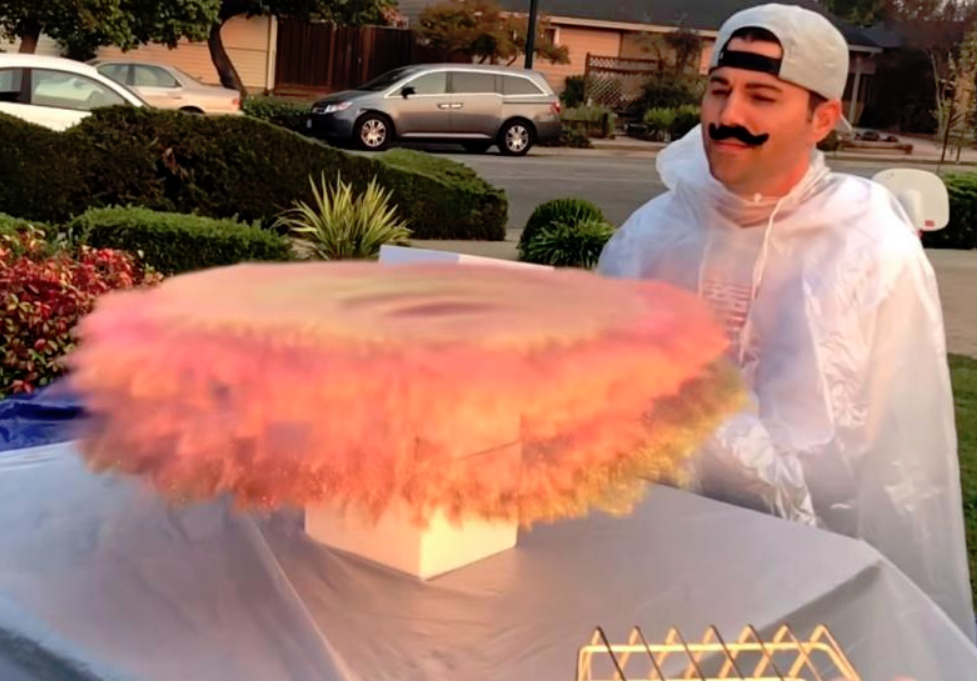 Christmas came early for a lot of YouTube fans when a popular creator by the name of Mark Rober dropped a karma-filled video showing off his latest invention: a glitter bomb dressed up like an expensive gadget to bait and prank package thieves.

The video immediately went viral and everyone seemed to love watching the filthy porch pirates get what was coming to them. Unfortunately, Rober has since admitted that some of the reactions in the video were apparently faked, and some of the “thieves” were actually in on the joke, even if he didn’t know it at the time.

In a lengthy statement on Twitter, Rober explains how the fake reactions ended up in the video. He says that after creating the bait package he reached out to friends to see who might be willing to use their homes to host the bait package. A “friend of a friend” asked to participate and, as compensation, Rober offered them money if they were able to get the package back after it did its job.

I posted this as a comment response to my recent viral tweet/video but I’m posting it as a new tweet as well: pic.twitter.com/g2VHsQWh1z

Rober goes on to say that he has since confirmed that both of the prank reactions that resulted from this agreement ended up being totally fake, and that the individuals in those clips knew that the package was a glitter bomb. Those reactions have since been scrubbed from the video entirely.

“I know my credibility is sort of shot but I encourage you to look at the types of videos I’ve been making for the past 7 years,” Rober’s statement reads. “This is my first every video with some kind of ‘prank’ and I mentioned in the video it’s pretty removed from my comfort zone.”

What’s particularly funny about all of this is that many, many other extremely popular YouTube “prank” creators have been busted for faking their pranks in the past. Rober doesn’t normally do prank videos whatsoever, but in his first ever attempt he managed to do what so many other pranksters have done before him by publishing fake reactions, even if he didn’t know it at the time.