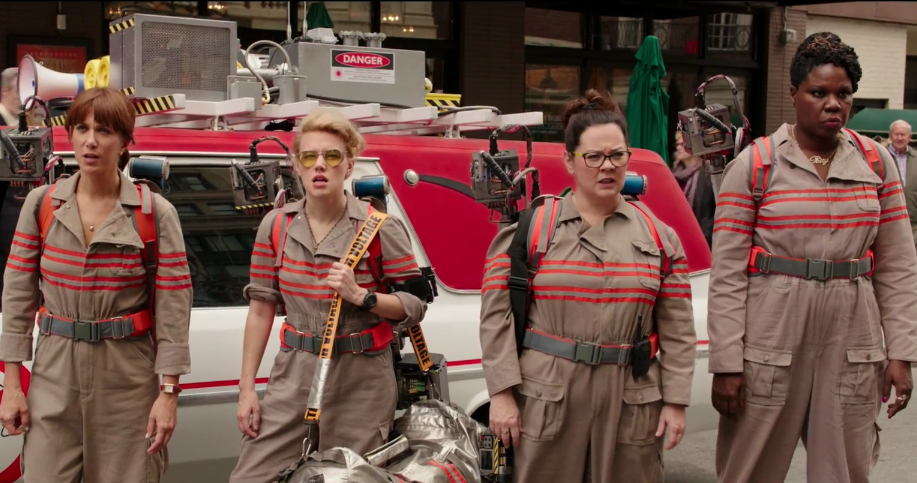 The first trailer for the new Ghostbusters movie was not well received, and it wasn’t just because a bunch of nerdy 30-something man-children couldn’t stand the thought of women playing their childhood heroes. No, the trailer was poorly received because it just looked bad. So bad, in fact, that it’s become the most disliked video in the history of YouTube, with a whopping 684,000 “thumbs down” votes as of this writing.

The Guardian brings us word that Melissa McCarthy, one of the movie’s stars, recently explained why she thought the trailer didn’t work, although she insists the real movie is better than what we’ve seen so far.

MUST SEE: A single infographic shows every betrayal that ever happened in ‘Game of Thrones’

“It’s a reboot not a remake,” McCarthy recently said on The John, Jay & Rich Show. “I know its weird that they say [in the trailer] ‘30 years ago’, but in this movie its like the first one didn’t happen. It’s a great story but it’s told totally differently. […] I think that it’s very confusing. But then everyone said we don’t care what you think.”

Well, that’s not exactly a great way to start off promotions for a new movie, although I guess it’s better than Fantastic Four director Josh Trank ripping into his own movie on the same week it was released.