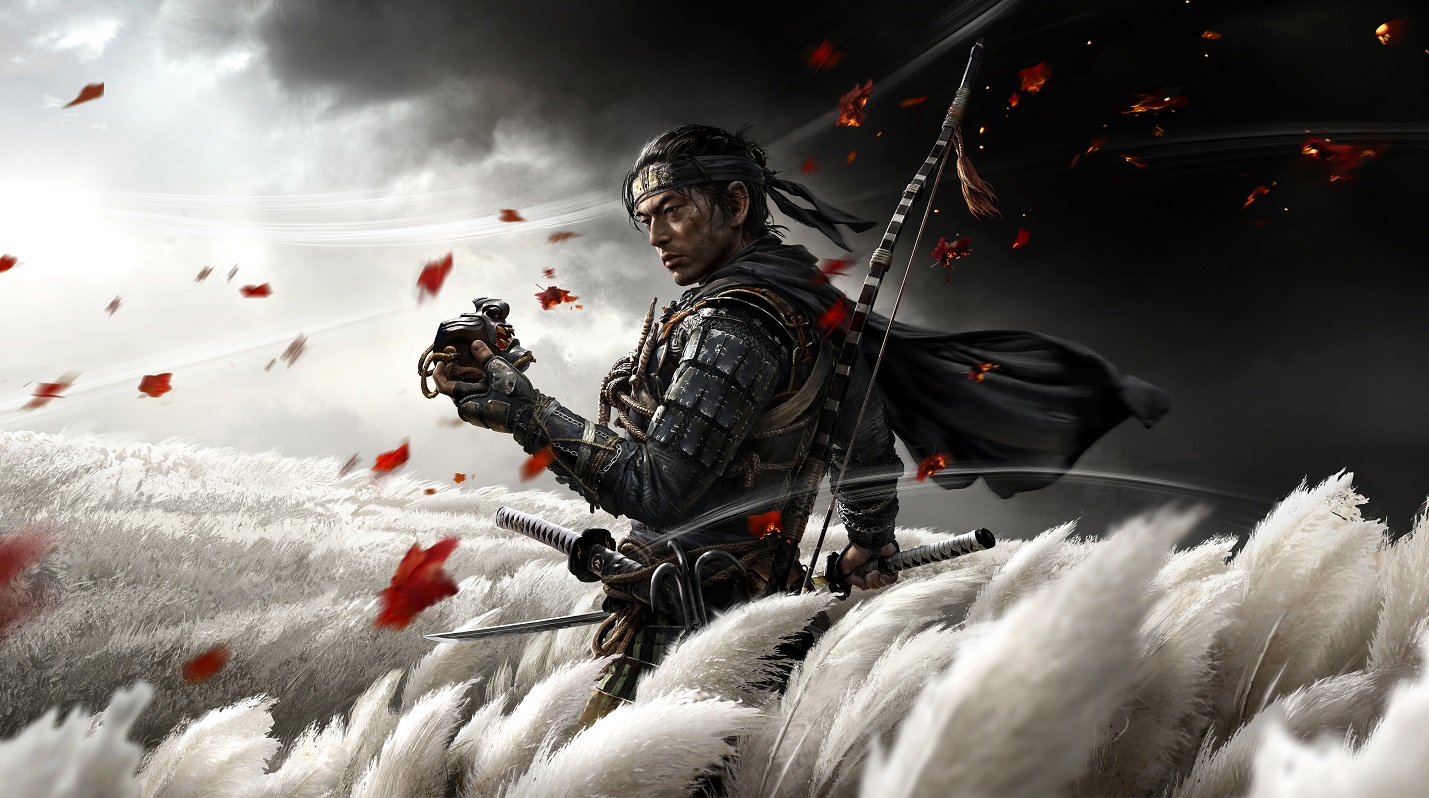 Although many of us have already turned our attention to the next generation of game consoles, there are still a few major releases yet to come before the eighth generation ends. Last month, Sony confirmed the release dates for two triple-A games coming to PS4: The Last of Us Part II is making its delayed debut on June 19th, and Sucker Punch’s open-world samurai stealth adventure Ghost of Tsushima will follow on July 17th.

Between trailers and demos and leaks, we’ve seen plenty of The Last of Us Part II in recent months, but we’d yet to get a deep dive into Ghost of Tsushima, from the team behind the Infamous and Sly Cooper franchises. On Thursday, Sony finally delivered in a State of Play episode that featured 18 minutes of brand new gameplay footage from Ghost of Tsushima, providing details we’ve been waiting for since the game’s reveal.

Much like the Infamous series that Sucker Punch is perhaps best known for, Ghost of Tsushima takes place in a huge open world that the player is encouraged to explore. You can set markers on the map and follow the wind to reach the destination, either on foot or on horseback. As with any open-world game, there will be a story to follow, but there will also be countless diversions along the way and collectibles to find on your journey.

It’s hard not to equate the open-world exploration to other games of its ilk, but where Ghost of Tsushima appears to differentiate itself is in the combat. Your character, Jin, will primarily depend on his sword and his bow to dispatch his foes, parrying at the last moment and changing combat stances to inflict more damage against specific enemy types. You can also choose the route of the Ghost, using “every dirty trick [you] can think of to even the odds.” For those of you who prefer stealthy assassinations to noisy swordfights, this route is for you.

Ghost of Tsushima also has an abundance of RPG mechanics, from armor that gives you different abilities to skills that you can upgrade with Technique Points to Charms that give you an edge in battle. We’re still a few months out from the launch of the game, but this video should give you a much better idea of what it has to offer: