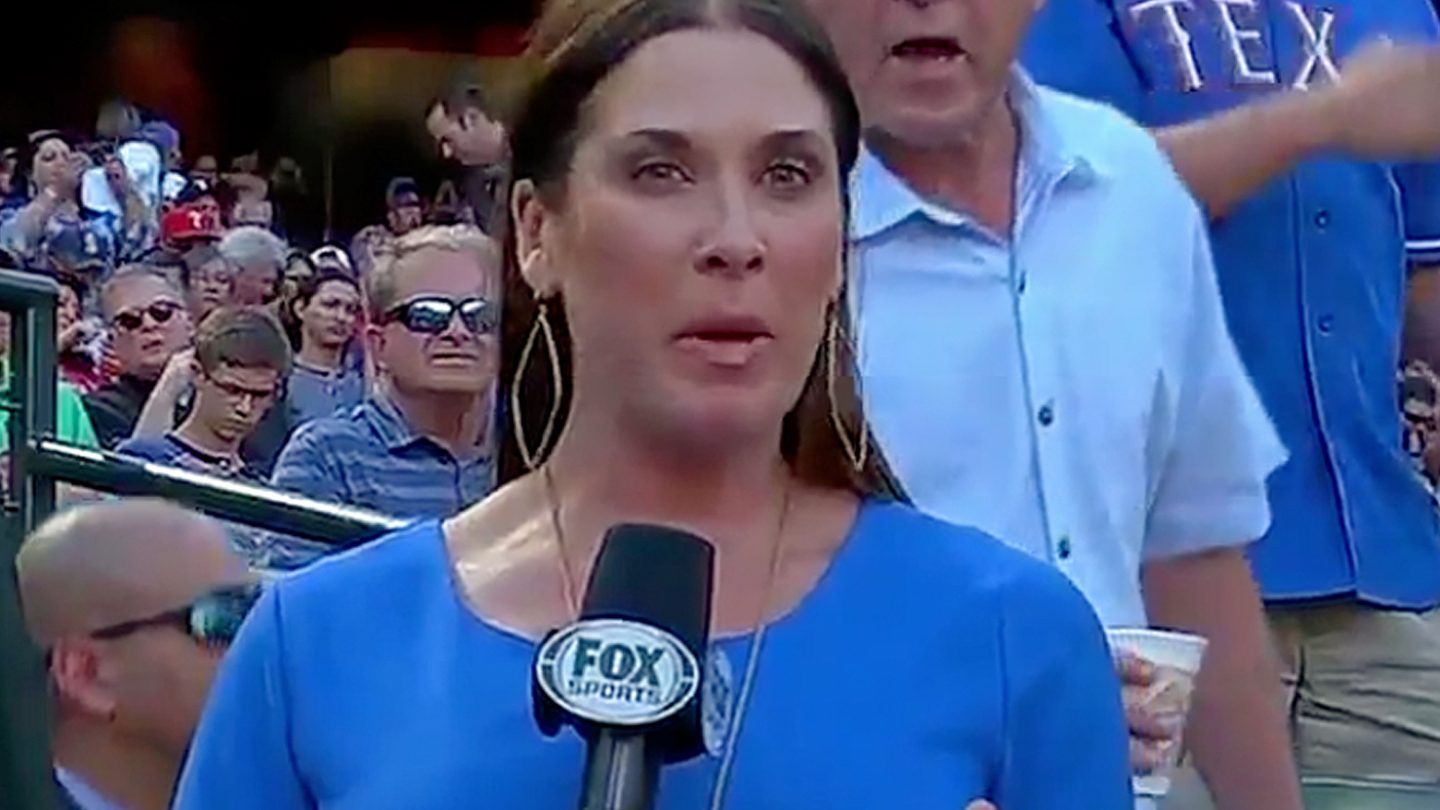 When you’re the President of the United States, everyone has their eyes on your every move. But once you retire from life in public office you’re free to be who you really are, and for former president George W. Bush, who he really is is a a guy who hoots and hollers at video cameras at baseball games. At the Texas Rangers game this week, a FOX sports reporter was delivering her news from the stadium when the lovable old Republican rolled up behind, spotted the camera lens, and just couldn’t help himself.

President George W Bush had some fun at the @Rangers game last night. 😂😂😂

The reporter, FOX’s Emily Jones, was relaying a bit of info to fans when a random “hey!” comes in hot and fast from the background. Bush, who goes from “This seems like a good idea” to “I need to get out of here as soon as possible” in a half second flat, is the obvious offender, though it’s hardly the worst videobomb we’ve seen.

Jones, to her credit, remained unfazed by the brief outburst, and doesn’t even blink an eye as the former president makes his presence known. The Bush family has been a regular fixture at Rangers games for decades, so it’s not entirely shocking to see him there, but rarely does he seek airtime.

Whatever his reason for dropping the quick greeting on TV viewers, it’s a glorious bit of evidence that, even if you were once the most powerful man on the face of the Earth, you never lose your desire to be obnoxious in front of a camera.