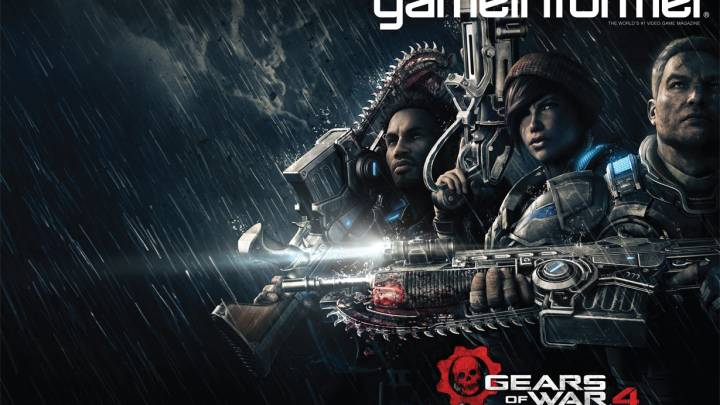 Tags: Gears of War 4 microsoft The Coalition Xbox One