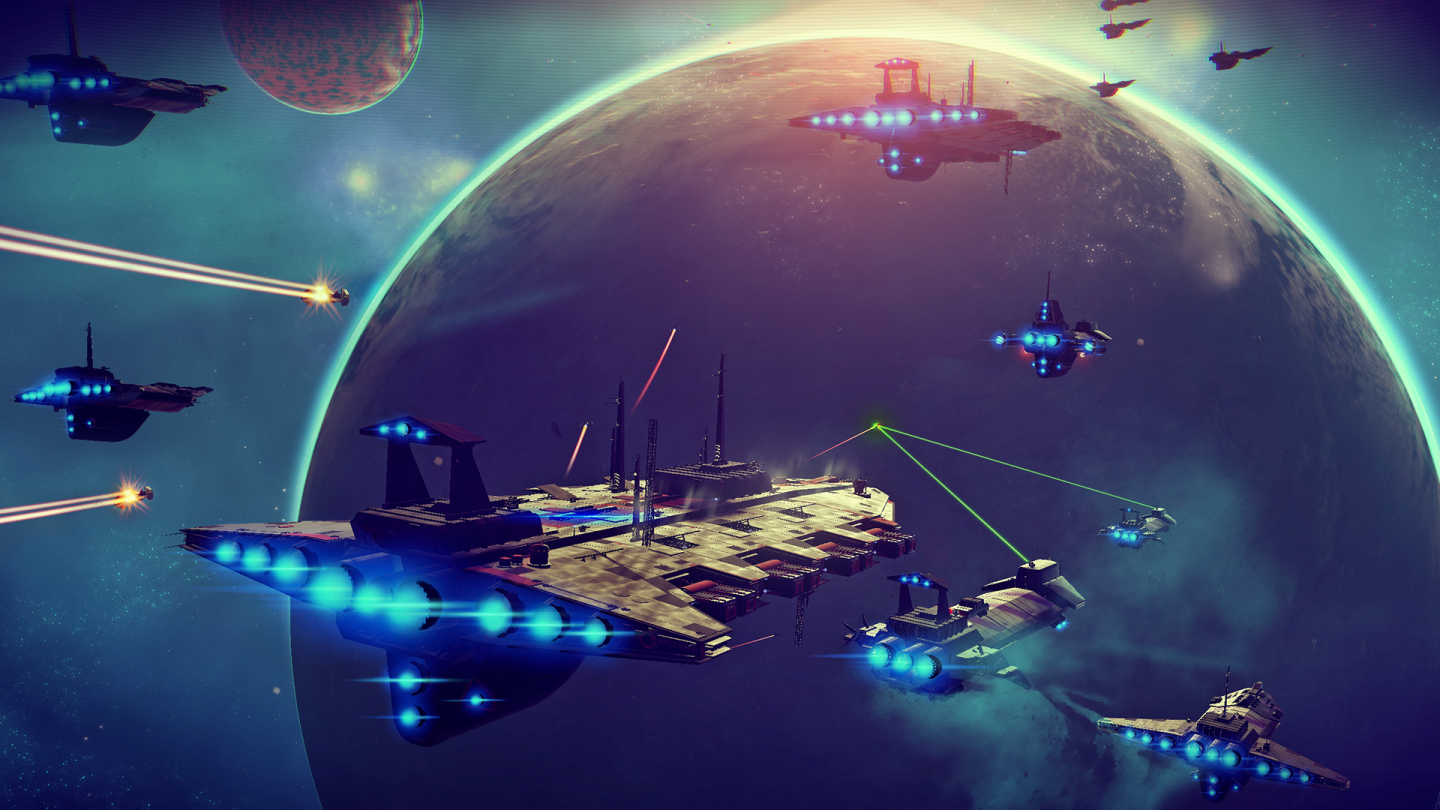 Although 2015 was undeniably an incredible year for games (and the biggest year yet for the new generation of consoles), I have a feeling that 2016 is going to be even better. Yes, there are bound to be countless sequels and spinoffs to the most popular gaming franchises, but there are plenty of original IP on the way as well.

DON’T MISS: Every original Netflix show and movie coming in 2016

We already covered a relatively extensive list of the most anticipated games of 2016, but I decided I boil the list down even further to my own personal list of games I can’t wait to get my hands on. Some of these games made both lists, but others are unique to mine, so feel free to express your excitement or outrage in the comments below.

After playing the Episode Duscae demo on PS4 earlier this year, I began to see the potential for a truly open-world Final Fantasy game. It wasn’t perfect, but it was enough to get me excited about the future of the series. I haven’t really fallen in love with a Final Fantasy game since Final Fantasy X. Hopefully FFXV will break that streak.

A first-person adventure game directed by the man who helped craft the first season of The Walking Dead adventure game. That’s really all I need to know to put this game on my list, but it also doesn’t hurt that Olly Moss and Chris Remo are attached for the art and the score, respectively. I expect this to be one of the more affecting games of 2016.

An obvious choice, but an unavoidable one for me. Shadow of the Colossus might be my favorite game of all time, and until I have definitive proof that The Last Guardian stinks, I’ll just keep hoping that it’s going to be one of the best games of the generation. Please don’t let me down, genDESIGN.

Quite possibly the most consistent RPG series of the past decade. Ever since Mario & Luigi: Superstar Saga launched in 2003 on the Gameboy Advance, I’ve considered every entry in the series to be unmissable, and Nintendo hasn’t let me down yet. Now that the Paper Mario crew is joining in, this might end up being the goofiest and most fun game in the series.

It took me years after release to finally sit down and play Mirror’s Edge, but it struck really a chord with me. I wanted every game to feel as smooth and dynamic, but no other game has even attempted to capture first-person traversal of Mirror’s Edge. So if anyone’s going to try to top the game, it might as well be the game’s creators.

An entire universe in a single game built by a dozen or so independent game developers, designers and artists. If Hello Games can pull off No Man’s Sky, our expectations for video games will change forever. I don’t often anticipate games like I did when I was a kid any more, but No Man’s Sky is having that effect on me.

If you haven’t played Braid, you owe it to yourself to check it out before The Witness comes out in January. It redefined the way we think about independent games and arguably turned the whole industry on its head. I’m not sure Jonathan Blow’s next game can do the same, but it looks gorgeous and fascinating, at the very least.

Have your own list of games you can’t wait to play in 2016? Let us know in the comments below.