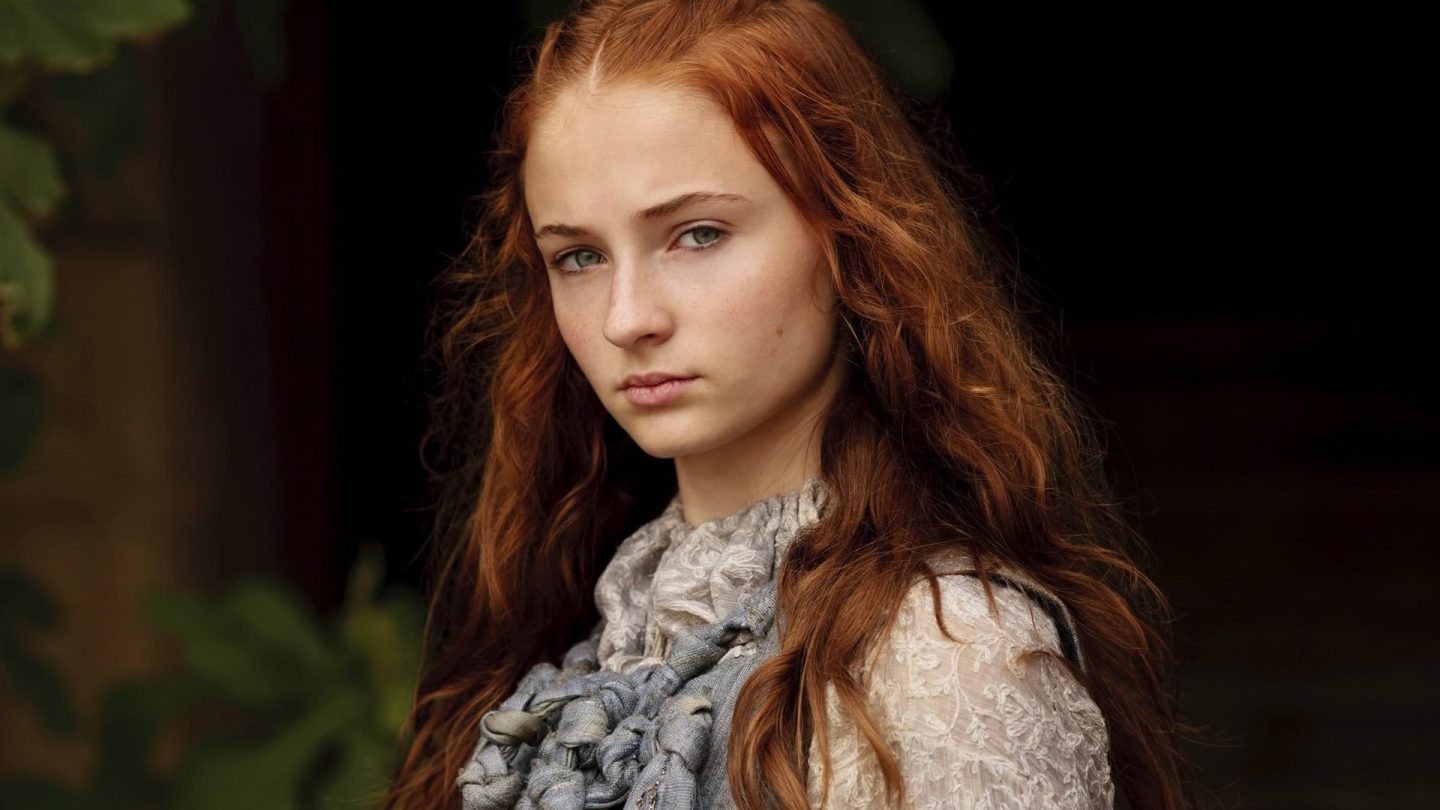 Jon Snow still is the hottest Game of Thrones topic, but as we get closer to Season 6 more interesting details have begun to pop up. For example, Sansa Stark, who’s had a rough time so far, is going to have her “best season yet,” and we can’t be more excited. After all, it’s time for her to prove she’s a Stark.

Talking to Entertainment Weekly at the SAG Awards, actress Sophie Turner showed her excitement about the rise of Sansa in the upcoming new season of Game of Thrones, teasing that the character will have a very big season.

“I mean this season is a really, really big one for Sansa,” Turner said. “It’s probably her best season yet. It’s her really coming into her own. She, this season, really commands the respect that she deserves, and she grabs hold of it and she runs with it and it’s really good.”

“It’s probably her best season yet. It’s her really coming into her own. She, this season, really commands the respect that she deserves, and she grabs hold of it and she runs with it and it’s really good,” the actress added. “It was amazing because the past five seasons, it feels like it’s been building up and up to that. You can only suffer so much before she finally gets her, the respect that she deserves.”

We couldn’t agree more. Sansa went through some painful experiences in previous seasons, being forced to live a life she didn’t ask for. Obviously, we expect more from the character, considering the kind of hero her mother was.

And speaking of suffering, Theon Greyjoy suffered plenty as well in recent seasons, although he’s partially responsible for the fate he’s had to endure.

According to Turner, Theon, played by Alfie Allen, will have a great season too.

“I mean this season there’s like so many shocks, it’s massive,” Turner said. “It’s the biggest season yet. And just like in terms of character development, so many people’s storylines, I’m so excited for. I’m so excited to see Alfie’s one this season. It’s going to be good.”

The sixth season of the popular HBO show premieres on April 24th, so there’s still a bit of time left before the action begins to unfold.