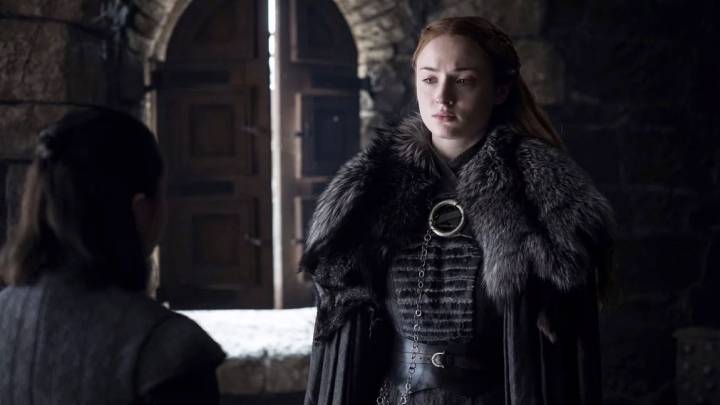 Eight years after its debut, Game of Thrones will come to an end with season 8 early next year. The long-running series will conclude long before the book series upon which it is based, but according to the creator, the show could have easily lasted nearly twice as long as it did. Speaking with reporters at the 70th Primetime Emmy Awards, author George R.R. Martin said that he wanted the HBO show to last upwards of thirteen seasons.

We know that showrunners David Benioff and D.B. Weiss always wanted to fit their version of the story into seven seasons (for Martin’s seven books), but decided that the end of the adventure would be better served split into two slightly truncated seasons. In the end, Martin was lucky to get eight seasons out of them.

“We could’ve gone 11, 12, 13 seasons,” George R. R. Martin told Variety on the Emmys red carpet ahead of Monday night’s show. “David and Dan have been saying for like five seasons that seven seasons is all they would go. We got them to go to eight but not any more than that. There was a period like five years ago when they were saying seven seasons and I was saying 10 seasons and they won, they’re the ones actually working on it.”

Martin conceded that the actors have spent such a significant portion of their lives playing these characters, and that “they don’t want to spend their entire lives playing one role and that’s fine,” as many are “anxious to get on and play other roles.” We’ll never know how the show might have changed with six more seasons.

The good news for fans of the franchise is that Martin confirmed he currently has “five other shows, five prequels in development that are based on other periods and the history of Westeros – some of them just 100 years before Game of Thrones, some of them 5000 years before Game of Thrones.” A pilot order for one of the prequel series in question has already been picked up, but it’s unclear if or when the others will be.