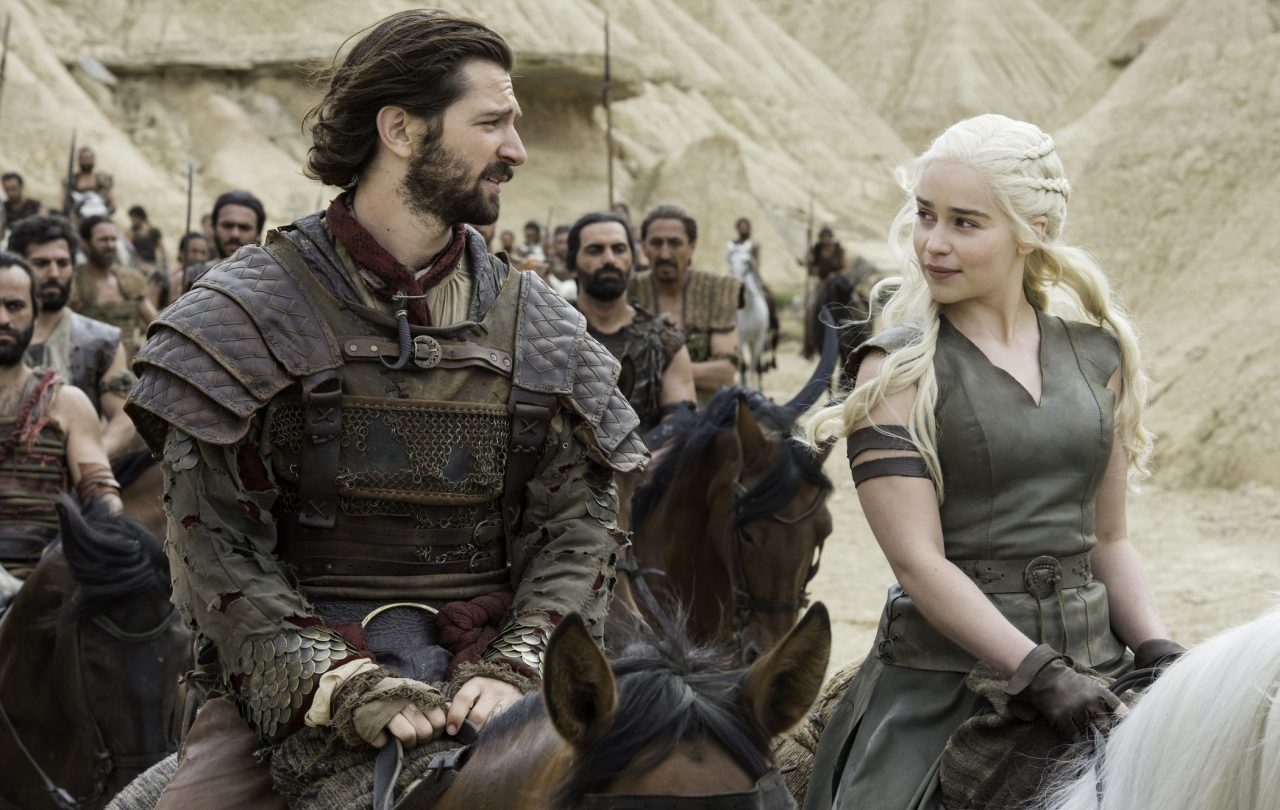 HBO’s Game of Thrones isn’t even back yet, with season 7 set to debut this summer, but we already have more news about the eighth and final season of the epic series. Just as we feared, season 8 will also be shorter than what you’d expect from a Game of Thrones season. In fact it’ll be even shorter than this year’s season.

So far, each season of Game of Thrones has had 10 episodes. But season 7 will only have seven episodes this year, and season 8 will conclude after just six episodes. The news comes all the way from SXSW, Business Insider reports, where the show’s creators D.B. Weiss and David Benioff took the stage to reveal more details about the show’s final season.

Even if it’s going to be a lot shorter than fans would want it to be, season 8 will pack plenty of action into its six episodes. Apparently, the outline alone for season 8 is 140 pages. Dave Hill and Bryan Cogman will write up the first two episodes, while Weiss and Benioff will split the remaining four episodes between them.

It’s hardly surprising to hear that Game of Thrones’ final two seasons will have 13 episodes between them, considering that Weiss and Benioff did say in earlier interviews that they have about 15 hours of story left to tell. Apparently, they had a certain vision for the series all along, and that vision includes not overstaying its welcome.

While it’s always sad to hear that your favorite show is nearing its end, it’s probably better to have 13 action-packed episodes split over two seasons than 20 installments of content that drags out. Just look at the current season of The Walking Dead, whose first half was filled with filler that the series really didn’t need at all.