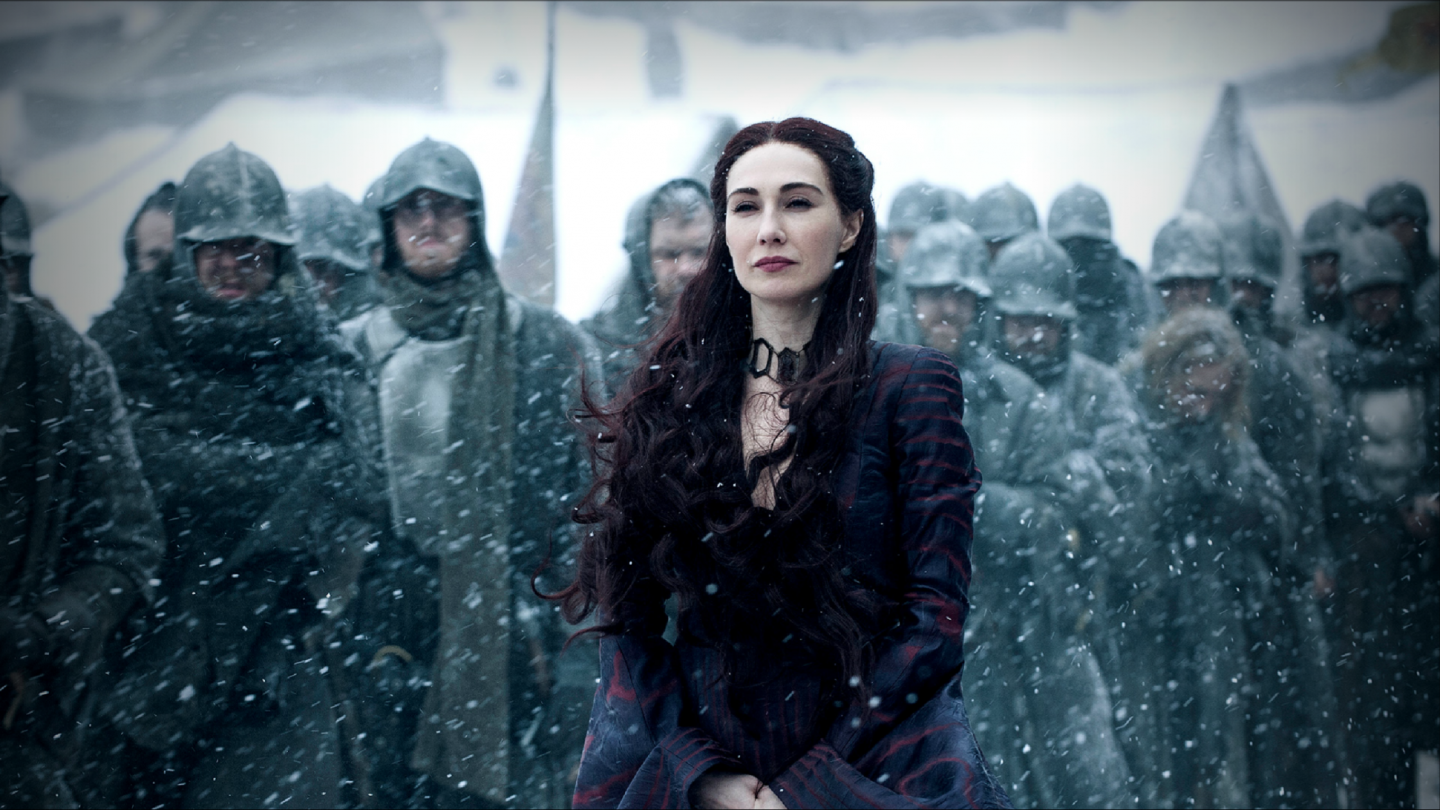 If you watched Game of Thrones this past Sunday, you witnessed one of the most surprising episodes in the show’s six-year run. Here’s something that probably won’t surprise you: Game of Thrones has more twists in store.

In a recent interview with Entertainment Weekly, showrunners David Benioff and D.B. Weiss were asked about a conversation they had with series creator George R.R. Martin two years ago. According to Benioff and Weiss, Martin told them about his vision for the remainder of the story, which included “three holy s–t moments.”

WARNING: Major spoilers for Game of Thrones season 5 and 6 to follow.

The first bombshell came in season 5, when Stannis Baratheon sacrificed his daughter Shireen to the Lord of Light. The second happened this past week, when we were treated to the origin story of fan favorite Hodor.

Sadly, the third big twist “… is from the very end…,” according to Benioff.

That’s not to say that there aren’t going to be plenty of other major and unexpected developments over the course of the next two and a half seasons, but we’ll have to wait at least two years to know exactly what Martin told the showrunners.

In the meantime, Benioff thinks everyone should stop worrying so much about the show spoiling the books before Martin finishes writing them:

“People are talking about whether the books are going to be spoiled – and it’s really not true. So much of what we’re doing diverges from the books at this point. And while there are certain key elements that will be the same, we’re not going to talk so much about that – and I don’t think George is either. People are going to be very surprised when they read the books after the show. They’re quite divergent in so many respects for the remainder of the show.”