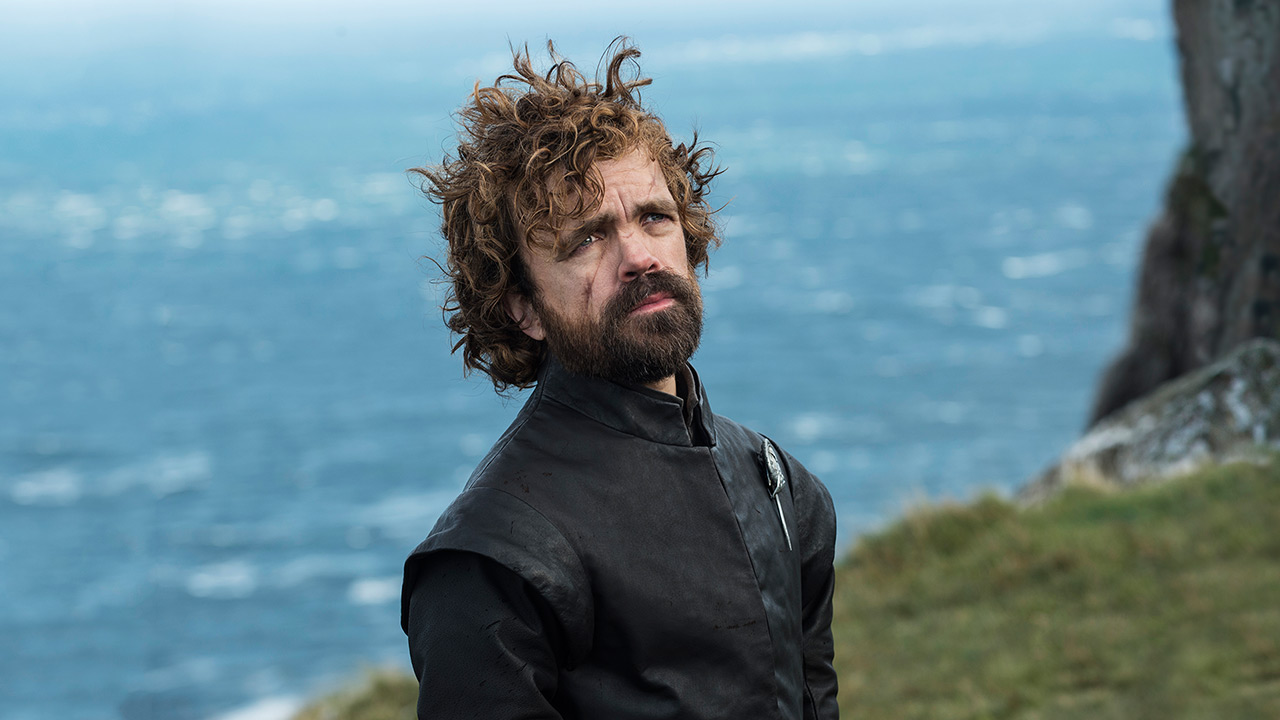 If you were still holding out hope that HBO would be ready to release the eighth season of Game of Thrones by next summer, you might want to give us on that dream. Speaking with TV Guide this week, actor Liam Cunningham (Ser Davos Seaworth, aka the Onion Knight) confirmed that the final season will take longer than any other season to shoot, despite the fact that it will only consist of six episodes.

“[The episodes are] definitely going to be bigger and what I hear is longer,” said Cunningham. “We’re filming right up until the summer. When you think about it, up until last season we’d have six months to do ten episodes, so we’re [doing] way more than that for six episodes. So that obviously will translate into longer episodes.”

HBO hasn’t said anything on the record about the length of Game of Thrones’ final six episodes, but it sounds like the 80+ minute finale of season 7 was just a taste of what’s to come. But the most important part of Cunningham’s quote was in regards to how long the crew plans to film for the eighth season. If they really do end up filming “right up until the summer,” then there’s a decent chance we won’t see the first episode of season 8 until 2019.

For the first six years of production, the show filmed from around the beginning of summer through to December. For season 7, in order to capture all the snowy scenes, the shooting schedule was pushed later into the year, and filming didn’t wrap until February. As a result, Game of Thrones season 7 didn’t debut until July 16th.

With filming for season 8 not set to begin until later this month, it seems like a given that production will continue well into next year. If you factor the holidays and the months of post-production into that schedule, late 2018 would be the earliest Game of Thrones could possibly air. But showrunners David Benioff and D.B. Weiss have said previously that they plan to spend a year and a half on the final season. A year and a half from today would be April 2019, which is around the time of year when the show used to premiere for its first several seasons.

Nothing is official until HBO makes it official, but at this point, it’s safe to assume that we won’t see a new episode of Game of Thrones next year. We’ll have to find something else to do during those six weeks instead.