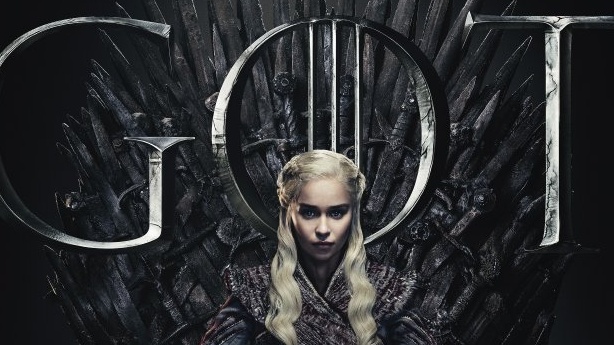 While we’re still waiting — scratch that, hoping — HBO will see fit to release a legitimate trailer for its epic fantasy series that’s coming back for one final season on April 14, the network has just made a new set of visual treats available for Game of Thrones fans. Specifically, in the form of 20 new images of characters from the series who are all shown seated on the Iron Throne.

You’ll see Cersei, shown below, as well as Sansa, Bran, Jon Snow, Daenerys and even the Night King all depicted ensconced in the seat of power that everyone has fought to attain for, lo, these many seasons. You can check out all 20 images here, and it’s worth noting that while most appear to be photoshops of the characters onto the throne, the amount of headlines, articles and blog posts this simple release has generated is a testament to the robust fandom around the series. 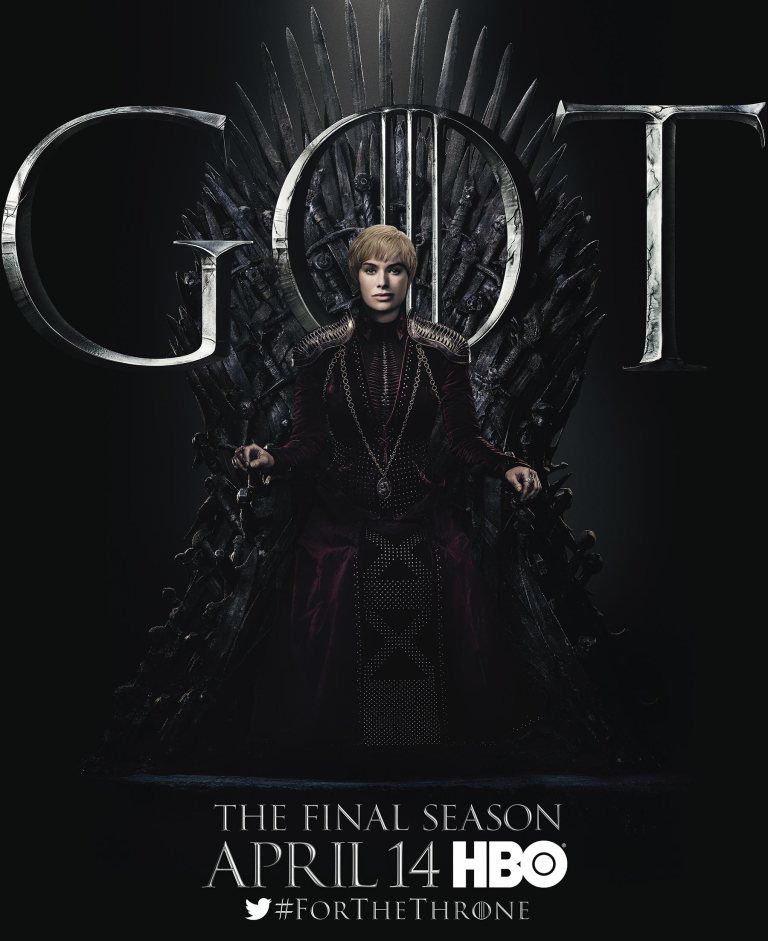 This is certainly a tantalizing continuation of the Season 8-related breadcrumbs that HBO has been sharing with us ever so slowly, including everything from brief teaser footage to images like these and other shots of what we can expect from the new season. The network clearly knows we’re all hooked and waiting with bated breath for each new morsel, such as the whole five seconds worth of new footage HBO dropped this past Sunday night, in which Arya can be seen getting her first look at a live dragon.

Fast forward to roughly the 50-second mark to check it out:

Naturally, we should add, the Internet has plenty to say about the new images just released — including about what they reveal, what they portend and which fan theories they do or don’t support. Regarding the latter, let’s jump right to the Bran-is-the-Night-King theory. An old theory that keeps returning, buoyed by newfound popularity:

Silly @GameOfThrones , these are the same thing 🤷🏻‍♀️ pic.twitter.com/kkhdf644NH

Plenty of other sharp-eyed fans noted that the image of Jon Snow in the just-released batch looks exactly like the one of his dearly departed father Ned from season one’s promo material (hmm). Check them out yourself, and see what you think.

Meanwhile, in tandem with the release of the images above Twitter has also launched an official set of emoji that depict pretty much all of GoT’s major characters. All you have to do is write the character’s name as a hashtag, and the emoji will then pop up. Additionally, you can use the hashtag #ForTheThrone to cause an Iron Throne in emoji form to pop up.