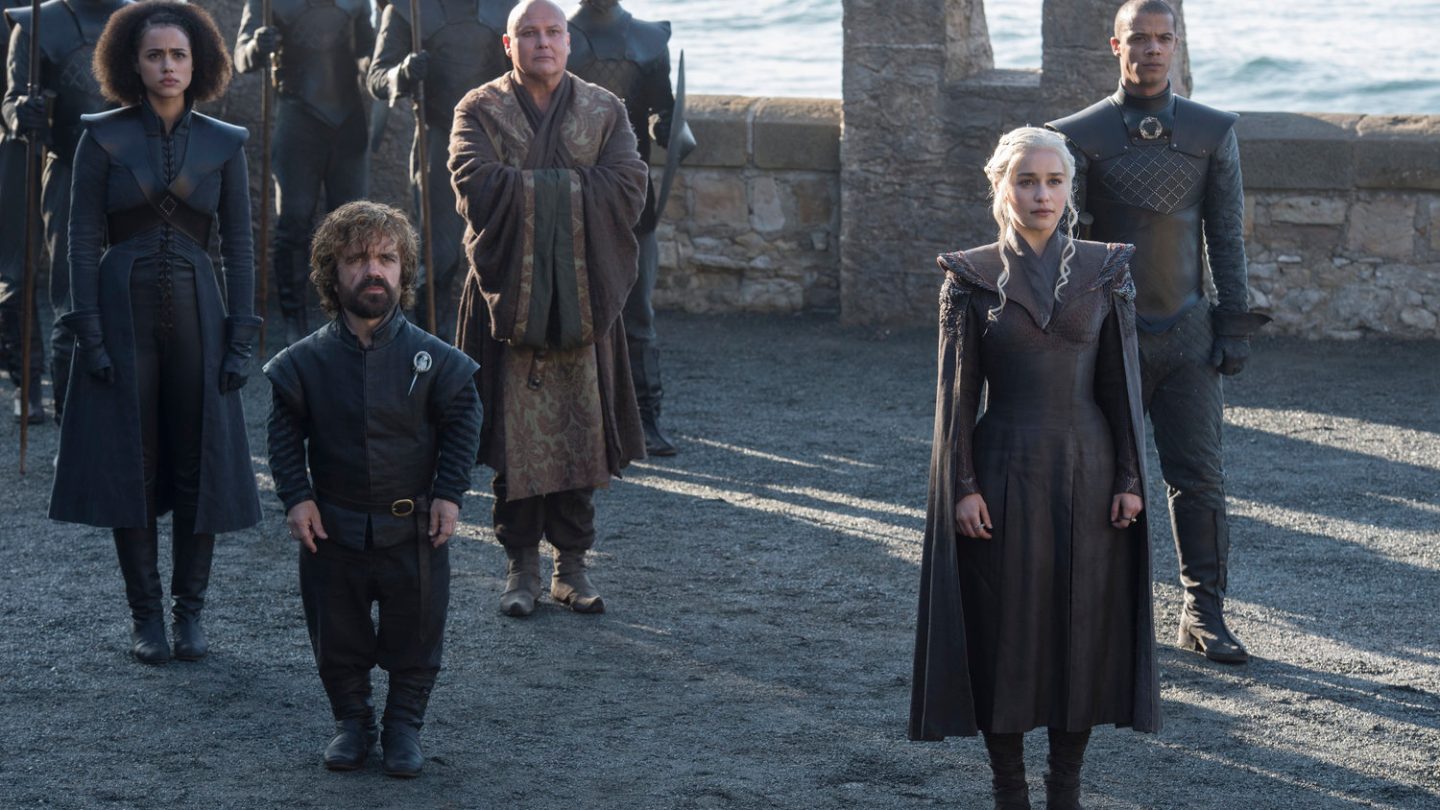 If you were worried about Game of Thrones overstaying its welcome in the last two seasons, worry no more. This week, sources confirmed to Entertainment Weekly that the eighth and final season of the HBO drama will consist of just six episodes, presumably wrapping up the epic tale in a month and half.

With seven episodes in the seventh season and six in the eighth, the series will conclude with 73 total episodes, which EW says has long been the plan of showrunners David Benioff and Dan Weiss. The two are currently in the process of writing those final episodes while season 7 is in post-production.

While many fans of the show wouldn’t have minded if Benioff and Weiss decided to milk the series for all it was worth, there’s clearly only so much story left to tell. Dozens of major characters have already been killed off, and between the Great War and the White Walkers, countless others will surely be picked off before the end of the seventh season. But maybe we’ll at least get an extended two-hour finale.

Of course, the end of Game of Thrones doesn’t mean the end of A Song of Ice and Fire on HBO. George R.R. Martin recently confirmed that the cable network is developing five separate pilots set in the same world as Game of Thrones, all of which would take place before the main series. There’s no guarantee that all of these pilots will turn into full series pickups, but at least one or two probably will.

Game of Thrones season 7 debut on HBO on July 16th.