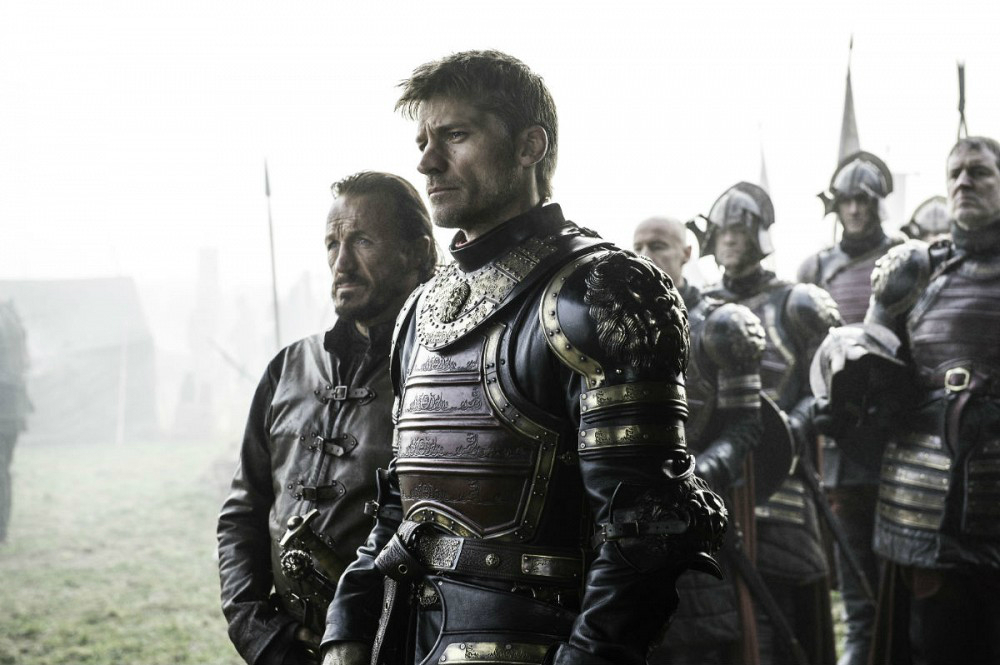 With just under two weeks left until Game of Thrones season 7 debuts on HBO, it’s hard to accept that there are only thirteen episodes left of what has become possibly the most iconic show of the decade. The show’s seventh season will be just seven episodes long, while the eighth and final season will be even shorter at six episodes. But just because the episode count has decreased doesn’t necessarily mean we’ll be getting significantly less of the show over the next two seasons.

At the first ever Con of Thrones fan convention in Nashville this weekend, sound designer Paula Fairfield confirmed that the season 7 finale will be 82 minutes long and also informed the audience that HBO is considering making all six of the Game of Thrones season 8 episodes feature length.

Providing HBO decides to go through with this, we could be looking at a season that ends up lasting between eight and nine hours, which would bring the final season in striking distance of the first six (in terms of length). We’d have fewer Game of Thrones nights to look forward to, but this would allow the showrunners to pack in a full season’s worth of action into nearly half the number of episodes.

Regardless of whether or not HBO and the production team decide to release six feature-length episodes for season 8 (which won’t begin filming until later this year), the next thirteen episodes of Game of Thrones will by necessity be the most action-packed of the entire series. Showrunners David Benioff and D.B. Weiss have to bring all the brewing conflicts to their natural conclusions in the next thirteen episodes, which means that filler and pointless side stories will be at a minimum going forward.